Move Over Leather Balls, Cricket Club Turns To Vegan Ones

Popularly known as the vegan cricket club, Earley Cricket Club in Reading -- a town 40 miles (64 kilometres) west of London -- is testing vegan cricket balls which are made using a rubber covering 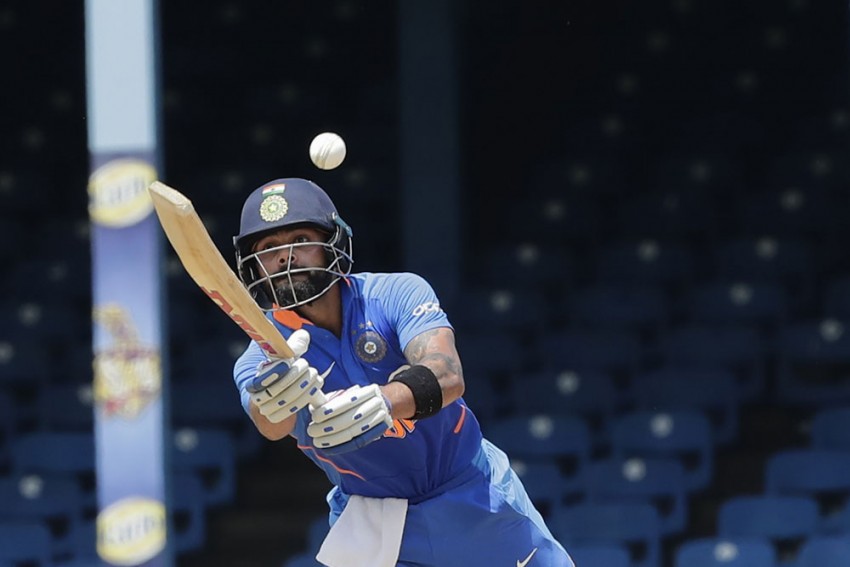 India captain Virat Kohli plays with the ball while celebrating his half century during their second One-Day International cricket match in Port of Spain, Trinidad on August 11, 2019. International stars like Kohli may soon play with vegan balls.
AP Photo
IANS August 14, 2019 00:00 IST Move Over Leather Balls, Cricket Club Turns To Vegan Ones 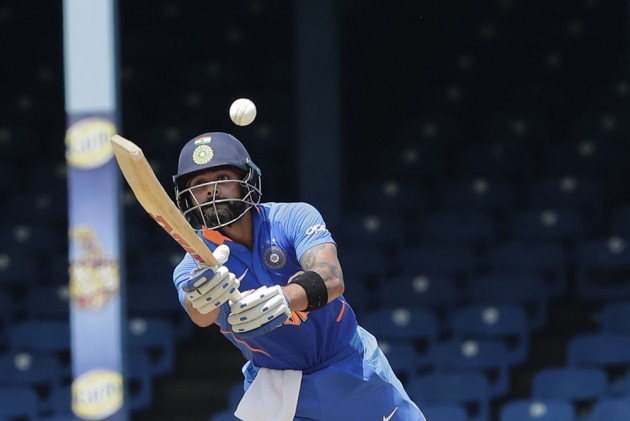 In a first, an English cricket club is planning to switch from using traditional leather balls to new "vegan" ones. (Cricket News)

Popularly known as the vegan cricket club, Earley Cricket Club in Reading -- a town 40 miles (64 kilometres) west of London -- is testing vegan cricket balls which are made using a rubber covering, reports the Daily Mail.

The club had already introduced a vegan tea for their players two years ago.

Chairman Gary Shacklady, who turned vegan five years ago, is confident that adopting a solely plant-based lifestyle will give the team the edge over their opponents.

"It does behave like a leather cricket ball, but it bounces more and it's more difficult to grip," Shacklady said. "But we're enthused by it and we're hopeful of finding a better version."

The Earley Cricket Club was set up by Shacklady 12 years ago. However after he turned vegan, Shacklady found he could no longer eat match teas -- usually ham sandwiches.

He also felt that the club's meat-based catering meant Muslim and Hindu players were being excluded.

"We had one member who was against it," Shacklady said. "He felt that it was quite exclusive and against people's right to meat."

"The teas have been well received as our players understand and support the reasoning behind the decision. It also means we can produce a far larger quantity of food for a lower cost," he added.

Ham and beef sandwiches at the club have been replaced by the likes of Moroccan tagine, lasagne and meat-free spaghetti Bolognese.

The club owner now hopes that other teams in the Berkshire Cricket League will switch from the traditional leather-covered balls to the synthetic animal-free ones.