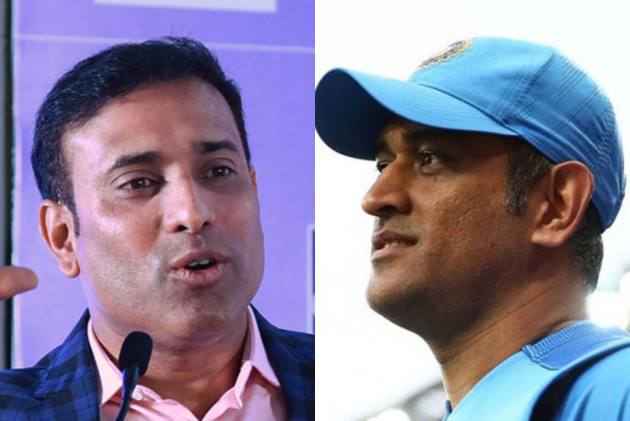 From his calm demeanour to becoming the only captain to have won all the ICC trophies, Dhoni stunned the cricketing world by quitting international cricket on August 15 with a short note on his Instagram account. Laxman congratulated the 39-year-old for a path-breaking run.

"...I always felt that captaining the Indian team is probably the toughest challenge for anyone, you know, because there's so much of expectations from everyone around the world. But MS Dhoni has always been emotionally detached from the results," Laxman said on Star Sports' Cricket Connected show.

"The way he has inspired millions of Indians, not only the sports fans, but millions of Indians on how to conduct and how to become an ambassador of your country, how to carry yourself in the public domain. And that's why he's so respected," he added.

ALSO READ: What More Is There For Dhoni To Achieve - Srinivasan

Laxman said the former wicket-keeper batsman has set an example for future generation of cricketers with his conduct and contribution to the game.

"When you see the social media posts, it's not only from the former players or the cricketing fans, it's from all the Indians, whether you take film stars, socialites, esteemed businessmen, politicians.

"Around the world, all the former cricketers, all the cricketing fraternity have thanked MS Dhoni for his contribution not to Indian cricket, but world cricket," Laxman added.