Mumbai City FC Vs FC Goa, Live Streaming: When And Where To Watch ISL 2021-22 Football Match 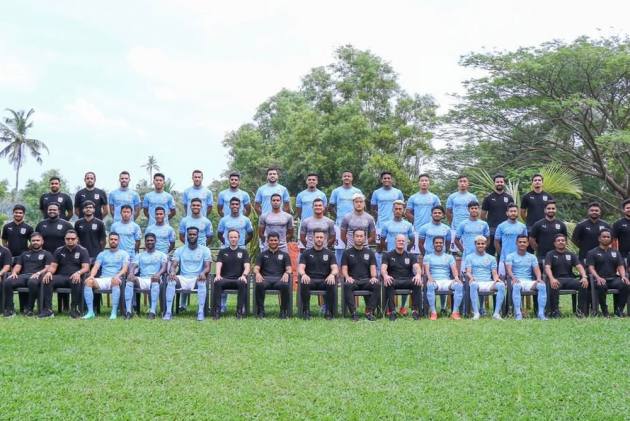 Both teams have developed a bit of rivalry in the last couple of ISL seasons due to their frequent meetings in the knockout stage. FC Goa, who finished fourth last season, have retained a lot of their core players besides their coach Juan Ferando. They started the pre-season quite early and also won the Durand Cup.

Hours before the kick-off, Mumbai City got possibly the greatest inspirational talk from Manchester City boss Pep Guardiola. The City Group are doing everything to have their footprints in India too.

We just received the most wholesome wish all the way from Manchester! ðÂÂÂÂÂÂÂÂÂ @ManCity

The two sides have faced each other 18 times, with Mumbai City FC having won five matches, losing seven and drawing six.

But in the league phase last season, Mumbai won the first leg 1-0, then played out a thrilling 3-3 in the return leg.