Ramnagesh Srinivas Akubathini, a resident of Sangareddy area in Hyderabad, had sent online threats after the Indian cricket team lost back-to-back matches against Pakistan and New Zealand in the T20 World Cup. 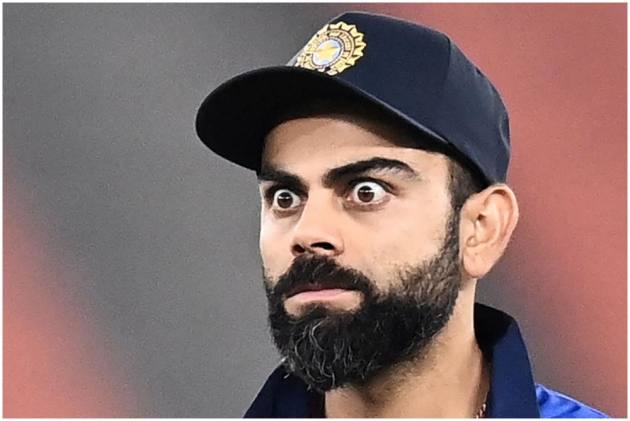 Akubathini, who is a resident of Sangareddy area, was arrested by a special team of the Mumbai Police on Wednesday, and is being brought to Mumbai, an official said. The young engineer allegedly changed his Twitter handle and pretended to be a Pakistani user.

Following the treats, the Delhi Commission for Women (DCW) had called for an investigation and had issued notice to the Delhi police, asking a detailed ‘action taken report’. Police sources say he is currently unemployed and reportedly worked for a food delivery app in the past.

There was national outrage over the sickening threats targeting the nine-month-old daughter of Kohli and actor Anushka Sharma last week. Meanwhile, Virat Kohli's reign as India's T20 captain ended on a bitter note as India failed to enter the semifinals of the tournament.

After the losses against Pakistan and New Zealand, India did return back to form with three back-to-back wins against Afghanistan, Scotland and Namibia but that wasn't enough for the Indian side to make it to the last four.