Murali Vijay, featured in three County Championship matches for Essex last season, has penned a deal with Somerset as their overseas player. 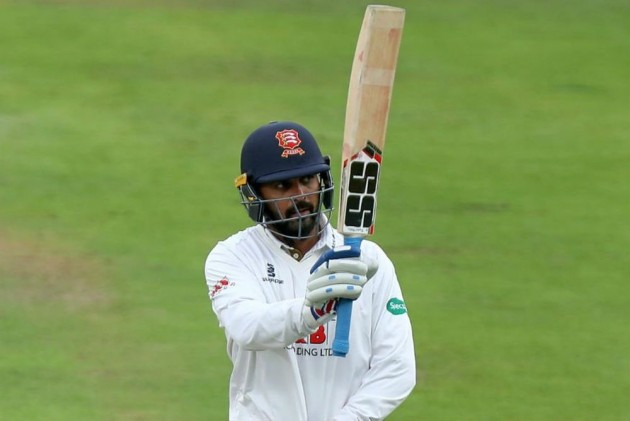 India batsman Murali Vijay will play for English side Somerset in the final three County Championship matches of the season, the club announced on Sunday (August 25). (CRICKET NEWS)

"Somerset County Cricket Club are pleased to be able to announce that Murali Vijay will be joining the Club as our overseas player for the final three Specsavers County Championship matches of the season," the club said on its website.

Vijay replaced Azhar Ali, who was recalled by Pakistan earlier this month.

He featured in three County Championship matches for Essex last season, scoring over 320 runs at an average of 64.60.

After signing for the Club, Vijay said: "I am excited about the challenge of trying to help Somerset push for the County Championship. Somerset have an excellent reputation and I am looking forward to being a part of what they are trying to achieve."

Somerset CCC Director of Cricket Andy Hurry said: "We are delighted to have been able to secure the services of such a high-quality player for the remainder of the County Championship. To have signed a player of his class and ability at this stage of the season is a real coup.

"He has experience of English conditions, having played in the Championship for Essex last year, and that was extremely important to us when it came to selecting a replacement for Azhar."