Naomi Osaka, who won the Australian Open this year, started working with Jermaine Jenkins shortly after her surprise split with Sascha Bajin, who had guided her to the Indian Wells and US Open titles in 2018 as well as the title in Melbourne. 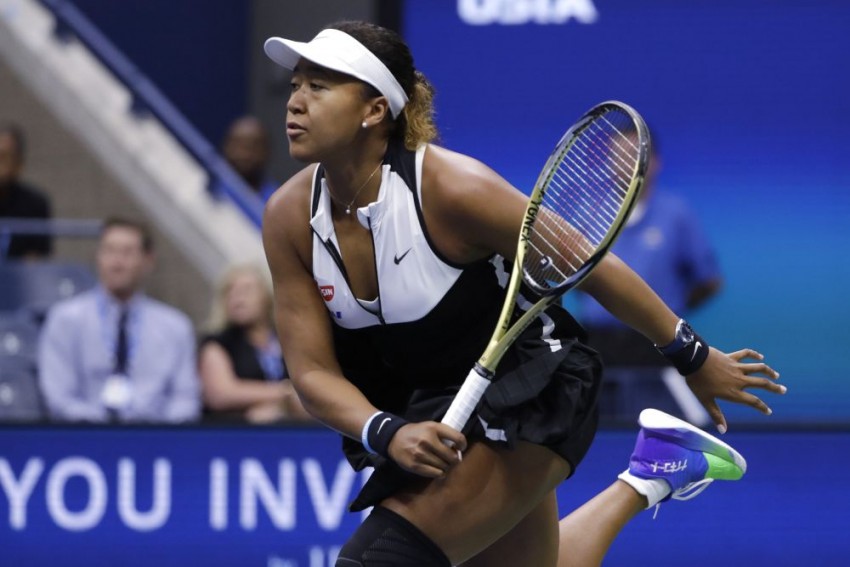 Naomi Osaka crashed out of the US Open in the last 16 to Swiss player Belinda Bencic.
AP
Outlook Web Bureau September 13, 2019 00:00 IST Naomi Osaka, Former US And Australian Open Champion, Changes Coach For Second Time In 2019 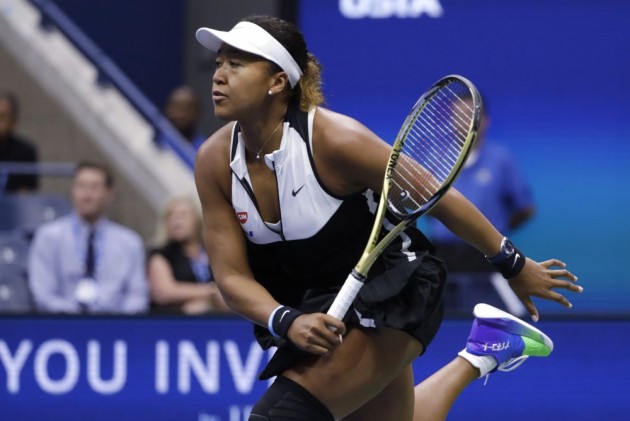 Japanese tennis superstar Naomi Osaka announced on Friday (September 13) she was splitting with her coach, her second break-up this year as she battles for form and slips down the world rankings. (TENNIS NEWS)

On the eve of the Pan Pacific Open tournament in Osaka, western Japan, the 21-year-old announced she would no longer be working with Jermaine Jenkins, who joined her team after her triumph at the Australian Open in January.

"Writing this to let you guys know that me and Jay won't be working together anymore," Osaka tweeted.

"I'm super grateful for the time we spent together and the things I learned on and off the court but I feel like now is a (sic) appropriate time for a change... Thank you for everything, it was a blast," added Osaka.

Osaka had already caught the tennis world by surprise when she announced she was parting ways with coach Sascha Bajin, who had overseen her stunning rise to win two Grand Slams -- the US Open in 2018 and the Australian Open title in January.

But her results since Melbourne have been patchy. She lost in the third round of the French Open to Katerina Siniakova from the Czech Republic, ranked 41 places below her in the world rankings.

She then suffered a humiliating first-round exit at Wimbledon to Yulia Putintseva from Kazakhstan before crashing out of this month's US Open in the last 16 to Swiss player Belinda Bencic.

Her form outside the slams has hardly been better, losing two quarter-finals during the US hard-court season that has seen her slip from the No. 1 position in the world rankings to No. 4 in the latest list.

The split with Jenkins came as Osaka returned home for the Pan Pacific Open where she reached the final last year.

Her main challengers in the event will be fellow top-10 players Kiki Bertens and US sensation Sloane Stephens.

Angelique Kerber, who beat her in the first round in 2017, is also in the draw for the competition that runs between September 16 and 22.

The Ashes 2019: 'Most Of Australia Hate Me' - Mitchell Marsh Aims To Win Over Doubters