Victor Osimhen has joined Napoli from Lille, who could reportedly end up receiving €54m for the Nigeria forward 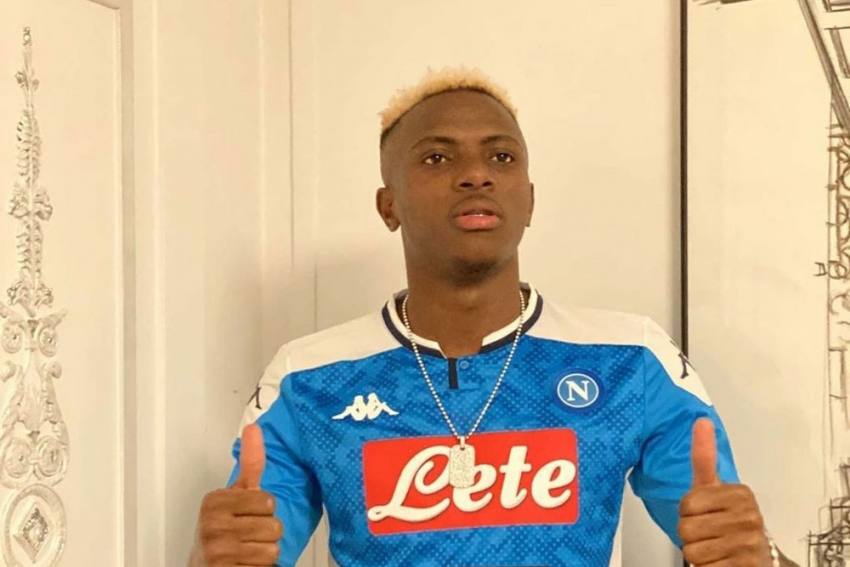 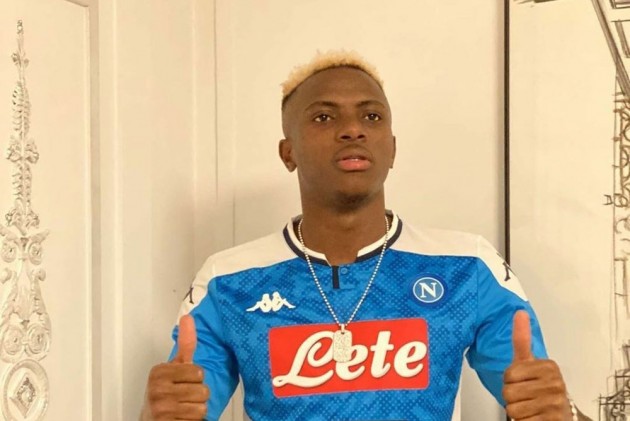 Napoli have landed highly-rated forward Victor Osimhen from Lille in a reported club-record deal said to be worth an initial €50million. (More Football News)

The 21-year-old attacker spent just a single season in France but showed enough to seal a big move to Serie A, with Napoli understood to have given him a five-year contract.

Nigeria international Osimhen moved to Europe in 2017 when he signed for Wolfsburg, but he was allowed to join Belgian club Charleroi on loan and they triggered a purchase option on him just last year after scoring 20 times in 2018-19.

Charleroi quickly made a significant profit on their apparent €3.5m outlay as Lille came calling, bringing him to France in a deal said to be worth up to €15m.

During his solitary season in Ligue 1, Osimhen scored 13 goals – a figure bettered by only Wissam Ben Yedder, Kylian Mbappe and Moussa Dembele – and set up four more in 27 league appearances.

The deal could eventually reach €54m, according to claims in Italy, making him Napoli's record signing.

Their previous record holder in that regard, Hirving Lozano, has been linked with a move away from Stadio San Paolo after an underwhelming first season in Serie A after costing €42m from PSV.