Competing in 74kg, Narsingh fought tooth and nail before losing his opening round bout 9-10 to Germany's Osman Kubilay Cakici 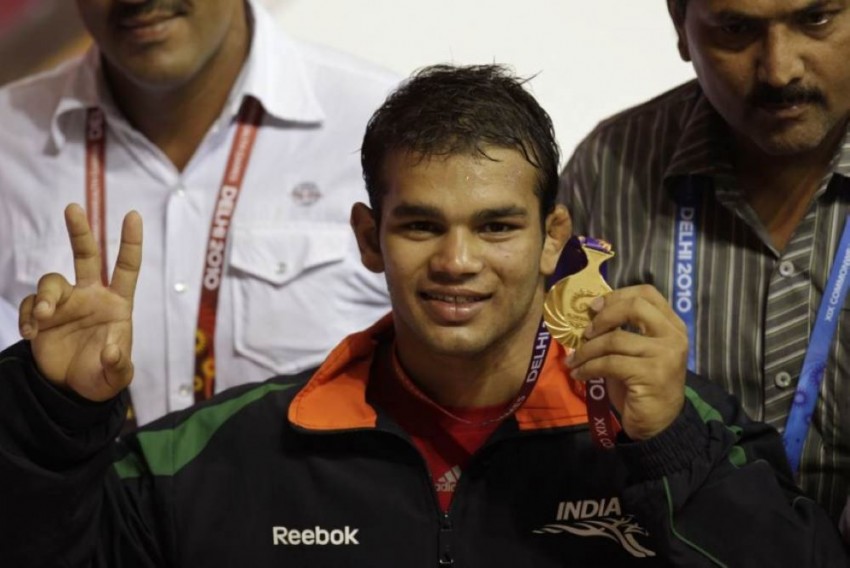 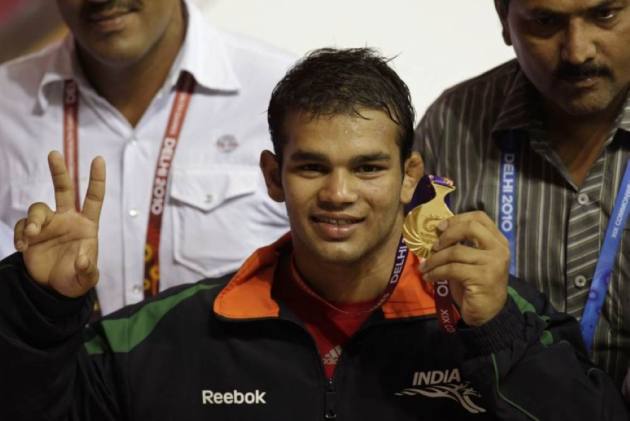 Narsingh Pancham Yadav's much-anticipated return to the mat after a four-year doping ban ended with a Qualification round defeat while Tokyo Olympics-bound Ravi Dahiya suffered a surprise opening-round loss at the individual World Cup, in Belgrade on Thursday. (More Sports News)

Competing in 74kg, a category where India is yet to achieve a quota for the Tokyo Olympics, Narsingh fought tooth and nail before losing his opening round bout 9-10 to Germany's Osman Kubilay Cakici.

Both Jitender Kinha and double Olympic medallist Sushil Kumar feature in the same weight category. The next few weeks will be interesting to see who among these three grapplers gets to compete in Olympic-qualification events.

This event, being organised in place of World Championships, was skipped by Jitender as he is in the US for training along with star wrestler Bajrang Punia (65kg).

Ravi Dahiya, who won a bronze at the 2019 World Championships and a ticket to Tokyo, lost by fall to Hungary's Gamzatgadzsi Halidov.

It was a surprise result as Ravi is someone who does not lose easily.

The chances of Narsingh and Ravi to get repechage round evaporated after their opponents lost their respective quarterfinals.

In the 61kg, Rahul Aware, another 2019 World Championships bronze medallist, will open his campaign against  Richard Vilhelm of Hungary while Gourav Baliyan is pitted against Italian Aron Caneva in the 79kg.

Satywart Kadiyan will compete against Germany's Ertugrul Agca in the 97kg Qualification bout.