The All India Chess Federation (AICF) informed about its decision on Monday. The postponed events are national junior, national school and national sub-junior championships. 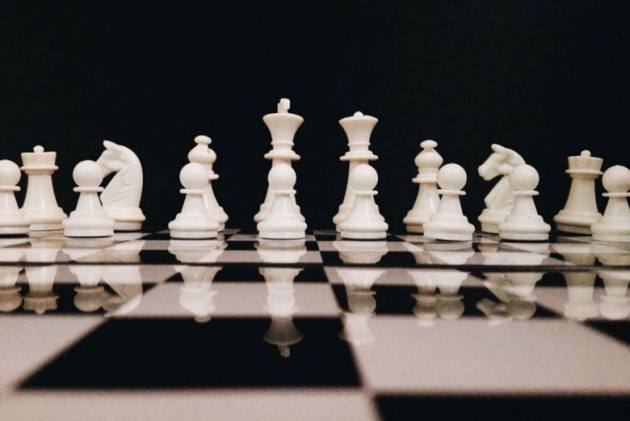 All India Chess Federation (AICF) on Monday announced the postponement of several national level championships scheduled for this month in view of the rising number of COVID-19 cases in the country and the restrictions imposed by various states. (More Sports News)

Among the tournaments put off are the national junior, sub-junior and national school championships. The new dates for the events would be announced later, AICF said in a press release.

The national junior championship (Under-20) was scheduled to be held in New Delhi from January 9 while the other events were slated for later in the month.

Players have the option of asking refund of entry fees paid or they can keep their registration active for the event on a later date, the release added.

"We greatly regret the decision taken due to a force majeure situation considering the health and difficulty of all stakeholders."