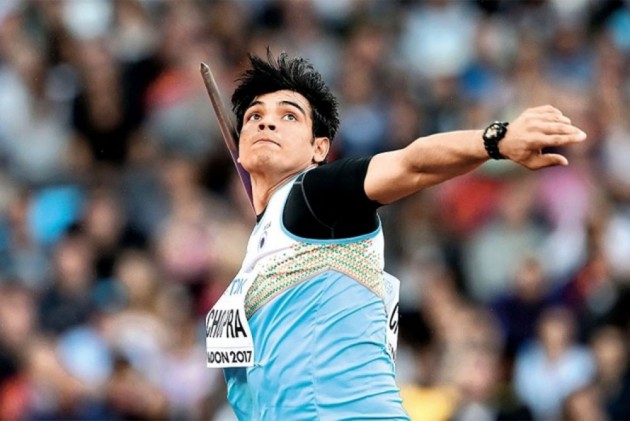 The 23-year-old Chopra's nomination came after sprinter Dutee Chand was recommended for the same top award by the Odisha government.

This is the fourth time Chopra is being recommended for the Khel Ratna since 2018.

"Neeraj has been recommended by the awards committee for the Khel Ratna this year," an official source told PTI on condition of anonymity.

Chopra has already been conferred with the Arjuna Award in 2018 after winning a gold in the Gold Coast Commonwealth Games. In that year, he was also recommended for the Khel Ratna.

He was again recommended for the Khel Ratna in 2019 after winning gold in the 2018 Asian Games.

Last year also, he was recommended for the top honour.

He has taken part in three events -- in Portugal, Sweden and Finland -- since June 10.

He was to compete in an event in Switzerland on Tuesday but pulled out of it to give his body enough time to rest after a lot of travel.

He is expected to take part in the Gateshead (England) Diamond League on July 13. That would be Chopra's biggest event before the Olympics, which opens on July 23.

Chopra had won bronze in Kuortane Games in Finland on Saturday last with an effort of 86.79m, behind season-leader and 2017 world champion Johannes Vetter (93.59m) and 2012 Olympics gold medallist and 2016 Games bronze winner Keshorn Walcott (89.12m).

That was Chopra's third best performance this season since re-writing his own national record during the Indian Grand Prix 3 with a throw of 88.07m in March at the NIS Patiala. A few days later, he had thrown 87.80m during the Federation Cup at the same venue.