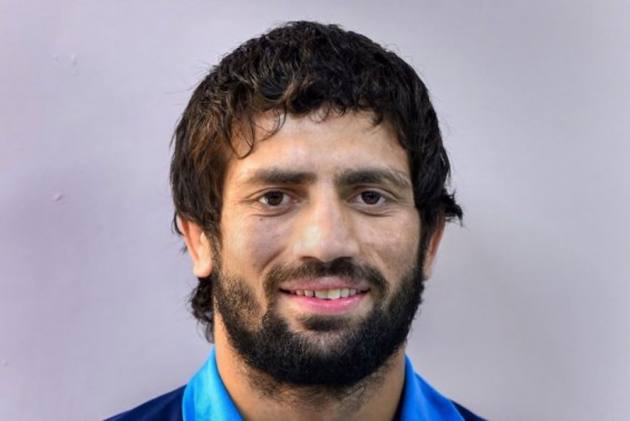 The Wrestling Federation of India has nominated Olympic-bound and World Championship medal-winning wrestlers Ravi Dahiya and Deepak Punia for the Arjuna award along with fast-rising Anshu Malik. (More Sports News)

Deepak had won a silver medal at the 2019 World Championship in Nur Sultan while Ravi had bagged a bronze along with a ticket to Tokyo.

Dahiya has emerged as a strong medal contender in the 57kg category at the Games, where he is seeded fourth.

He had recently defended his Asian title in Almaty before winning a silver medal at the Poland Open.

The Wrestling Federation of India (WFI) also nominated the 19-year-old Malik, who has won five medals in six tournaments including the Asian title since starting her stint in the senior circuit last year.

Sarita Mor, who missed out on the Olympic qualification but won the Asian title in 59kg in Almaty, has also been nominated for the Arjuna.

"All four wrestlers have done well and deserve recognition, so we have sent their application," WFI Assistant Secretary Vinod Tomar told PTI.

"We have also nominated coaches Vikram, Kuldeep Malik and Sujeet Maan for the Dronacharya award.

It may be noted that national women's coach Kuldeep Malik is already a recipient of Dhyanchand award, so his application may not be considered for Dronacharya.

Sujeet had won four Asian medals in his wrestling career before he joined Railways as a coach.

He was also associated with the Indian men's freestyle team as national coach between 2011 to 2019.

For the Dhyanchand award, WFI has sent names of Sajjan Singh, Jai Prakash and Dushyant Sharma.

The 89-year-old Sajjan Singh had competed in the 1960 Rome Olympics.