18-year-old swimmer Srihari Nataraj said that his biggest goal is to win a medal for India at the 2024 Olympics. 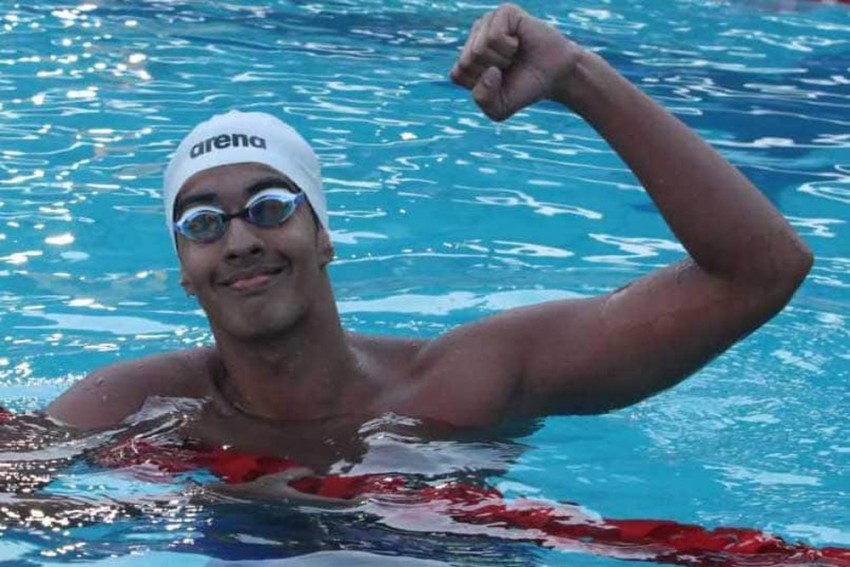 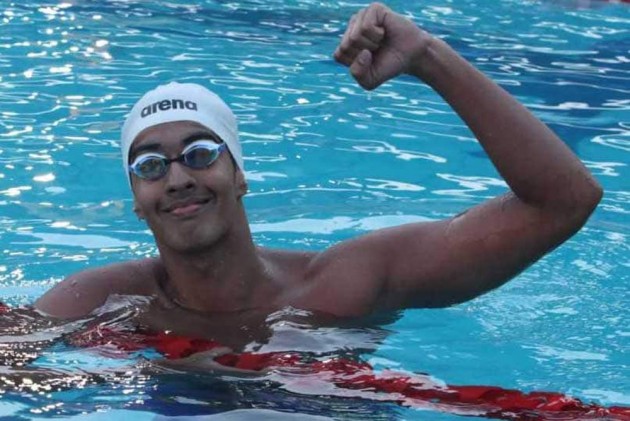 "I am currently looking to book a berth in the Tokyo Olympics and make the semi-finals at least. And subsequently, I would look to win a medal in Asian Games, Commonwealth Games and the Olympics in 2024," said Nataraj.

The 18-year-old Nataraj said his biggest goal is to win a medal at the 2024 Olympics.

He also felt the Khelo India Youth Games is a good initiative to spot talent. Nataraj has participated in the first two editions of the competition and is currently preparing for the third edition, which will be held in Guwahati from January 10 to 22.

"The Khelo India Games is a really good initiative taken by the government. It's given a chance to all the athletes to take part in one more event. And the tournament gets a lot of media attention, so the athletes get a lot of media publicity. The Khelo India Games is a confidence booster for me. It's a good initiative to spot talent," said Nataraj.

The swimmer, who started at the age of two, won six golds and one silver in the first edition of the Khelo India Games and seven golds in the second edition. He participated in the Asian Games and Commonwealth Games last year.