Germany's 6-0 loss to Spain marked the nation's biggest loss since a 6-0 friendly defeat to Austria in 1931. 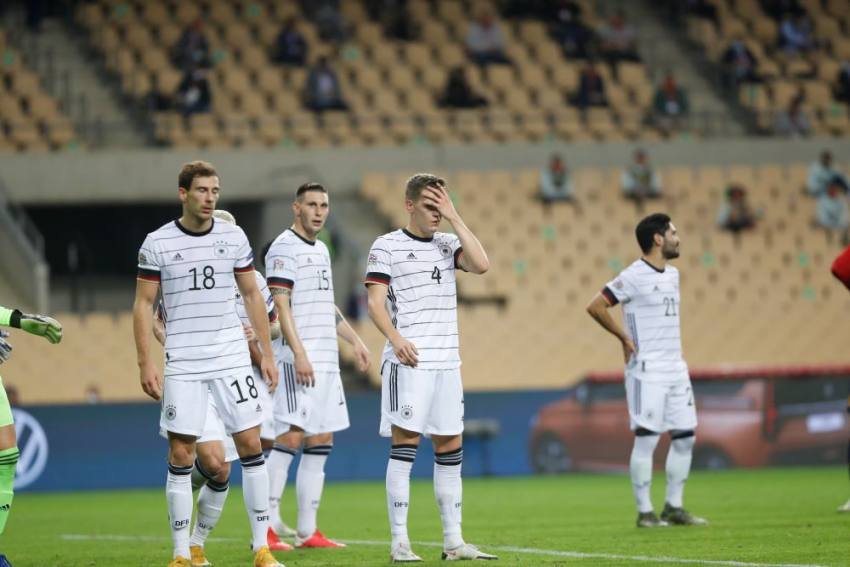 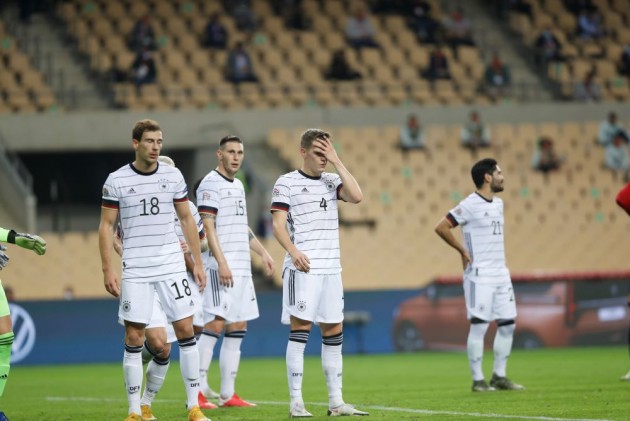 Joachim Low rued an "awful day" after Germany were thrashed by Spain in the Nations League on Tuesday. (More Football News)

Germany were humiliated 6-0 in Seville as Spain clinched top spot in Group A4 and a place in the Nations League Finals.

It marked the nation's biggest loss since a 6-0 friendly defeat to Austria in 1931.

Germany head coach Low said it was a dark day for his team, as Ferran Torres netted a hat-trick in Spain's dominant win.

"It was an awful day for us, as nothing went right," he said, via DFB.de.

"There was nothing to be seen on the pitch in terms of our body language, the way we held ourselves and how we entered into challenges.

"Nothing was going right, neither in defence nor on offence. After conceding the opener we gave up on our game plan. We stormed forward and created gaps."

Alvaro Morata and Rodri also scored in the first half for Spain alongside Torres, who completed his hat-trick after the break before Mikel Oyarzabal added a sixth.

Spain had 69.7 per cent of possession and 10 shots on target to Germany's zero, while Toni Kroos (43) was the only player from the visitors to have more successful passes than La Roja goalkeeper Unai Simon (41).

"We weren't organised and weren't communicating, which was fatal," Low said.

"We didn't have any control and didn't win any challenges. Tonight was a big setback for us. We need to analyse it and see where we can make adjustments.

"Today was extremely disappointing. We were bad in every respect tonight."