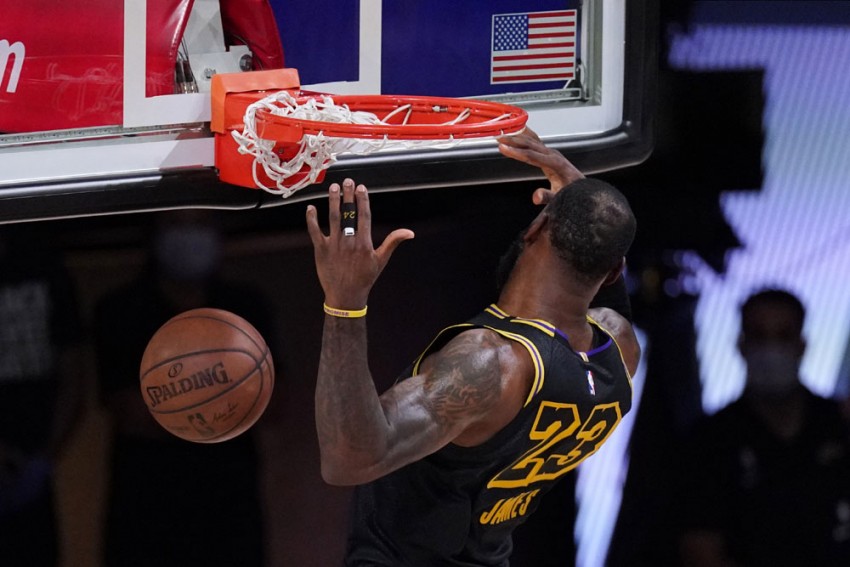 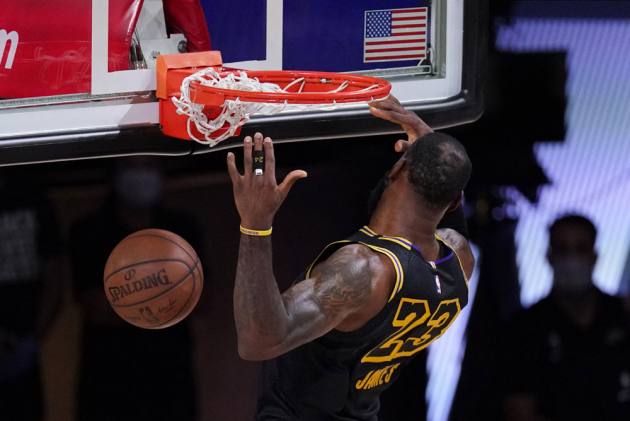 James' double-double of 28 points and 11 rebounds saw the Lakers snap their four-game losing run with a 102-93 victory over the Portland Trail Blazers on Friday.

Butler was in fine form as the Heat overcame the Utah Jazz, who have the best record in the NBA, 124-116.

He went 12-of-22 from the field for his 33 points, while also contributing 10 rebounds and eight assists.

Miami (16-17) had five players in double-figures for points, including Goran Dragic (26).

Draymond Green posted a triple-double of 11 points, 19 assists and 12 rebounds in the Golden State Warriors' 130-121 win over the Charlotte Hornets. Green was the first Warriors player to reach 19 assists since Baron Davis in 2008.

For the Hornets, Malik Monk had 25 points in 25 minutes, including five three-pointers. He has at least 20 points and four three-pointers off the bench in three consecutive games. The only other Charlotte reserve to do that in three-plus straight is Dell Curry (March 1995), as per Stats Perform.

Kyle Lowry did likewise for the Toronto Raptors, his 20 points, 11 rebounds and 10 assists seeing them past the Houston Rockets 122-111.

Triple-double for @Klow7 to lift the @Raptors!

Kemba Walker poured in 32 points as the Boston Celtics overcame the Indiana Pacers 118-112.

Rockets crash to another loss

The Rockets slumped to their 10th consecutive defeat with the loss to the Raptors. Victor Oladipo (27 points) and John Wall (21) combined for 48 points, but they went 18-of-42 from the field in total.

Butler was in incredible form to get Miami past Utah.

The Brooklyn Nets (22-12) have won eight straight and will take on Luka Doncic and the Dallas Mavericks (15-16) on Saturday.