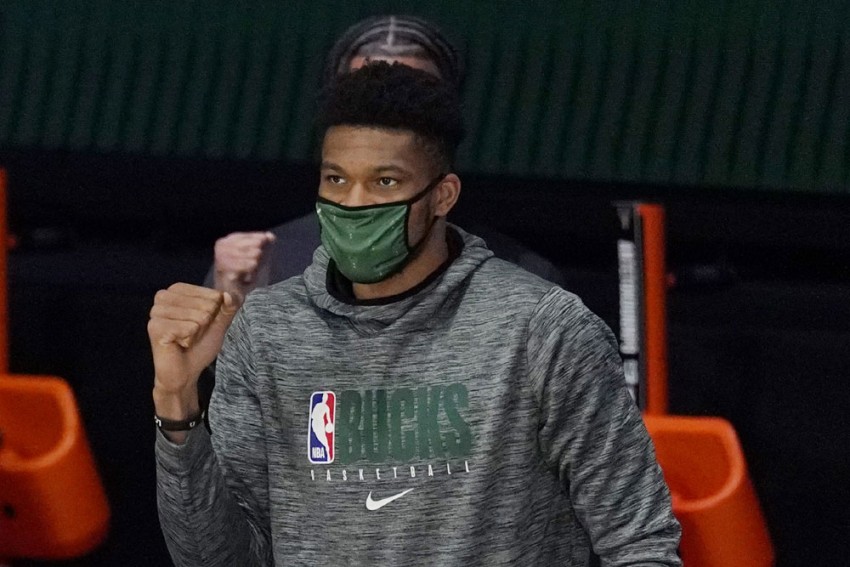 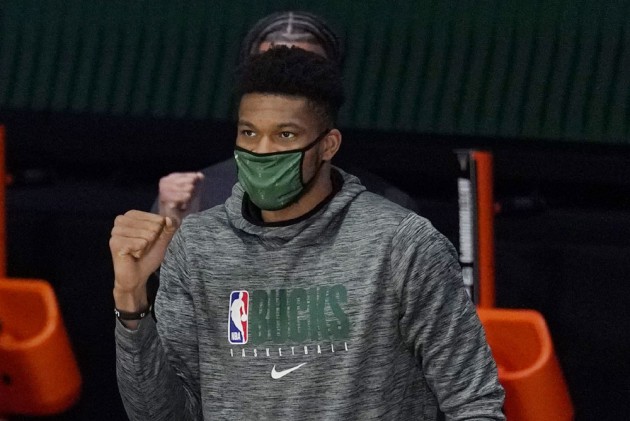 Antetokounmpo is out of contract at the end of the 2020-21 season, when he will be eligible for a supermax contract extension worth around $254million.

It remains to be seen whether the two-time reigning NBA MVP will stay in Milwaukee or depart for pastures new amid links to the likes of the Miami Heat, Toronto Raptors and Dallas Mavericks.

As the Bucks prepare for the start of the season, which tips off on December 22, Budenholzer told reporters: "The conversations with Giannis have been great this summer. He's incredibly supportive of us and everything we're trying to do to make this team the best it can be, and the same for us to support him.

"It's a big decision. I think the communication between he and I has been really good, really productive, fruitful.

"Same with [general manager] Jon [Horst], so we feel really good about the communication with Giannis throughout the summer and offseason."

Antetokounmpo averaged 29.5 points, 13.6 rebounds and 5.6 assists per game during the regular season to become the first player to receive MVP honours in successive seasons since Golden State Warriors star Stephen Curry in 2015 and 2016.

Bucks team-mate Khris Middleton added: "I have a lot of respect for Giannis. In my situation last year, he told me how he felt, and that's all I can do in return.

"I think we're more than friends at this point. We've spent eight years together. We've been through a lot together also, so, at the end of the day, I want him to do what's best for him and his family.

"He knows that I deeply want him to return and sign this extension, but at the same time, I know he's got a big decision that he's got to work through himself and with his family at home because those are the most important people.

"Whatever he does, he knows that I'll support him to the fullest, so I've talked to him. I give him my two cents and my opinion or try to convince him, but at the end of the day, I'm going to always love him and appreciate whatever he has to do."

The Bucks – eyeing a first championship since 1971 – suffered disappointment in the playoffs last season, going out in a 4-1 Eastern Conference semi-finals series loss to the Heat.

Milwaukee owned a league-best 56-17 record, but their form faded dramatically following the restart at Walt Disney World Resort amid the coronavirus pandemic.

The Bucks became the first team in NBA history to have more losses (4-9) in their final 13 regular-season games than they did in the entire campaign prior to that (52-8).

"We always embraced and feel fortunate that we feel we have the roster, we feel like we have players that are incredibly talented on both ends of the court and we're in the mix to be the last team standing," said Budenholzer, whose team will begin their season against the Boston Celtics on December 23.

"But, there's a process that every team's got to go through to get there. I think the goal is real, the opportunity is real, but I think that if you're an organisation or a team that doesn't embrace that, you're probably maybe in the wrong business, but at the same time, to think that a season is championship-or-bust is certainly not the way we've approached it.

"We really embrace competition, we embrace the playoffs, we embrace the opportunity and we want to be that last team standing, but that phrase is just something that doesn't resonate with me or, I think, our group or organisationally."