The Philadelphia 76ers-Oklahoma City Thunder matchup has been postponed due to ongoing coronavirus contact tracing, the NBA announced 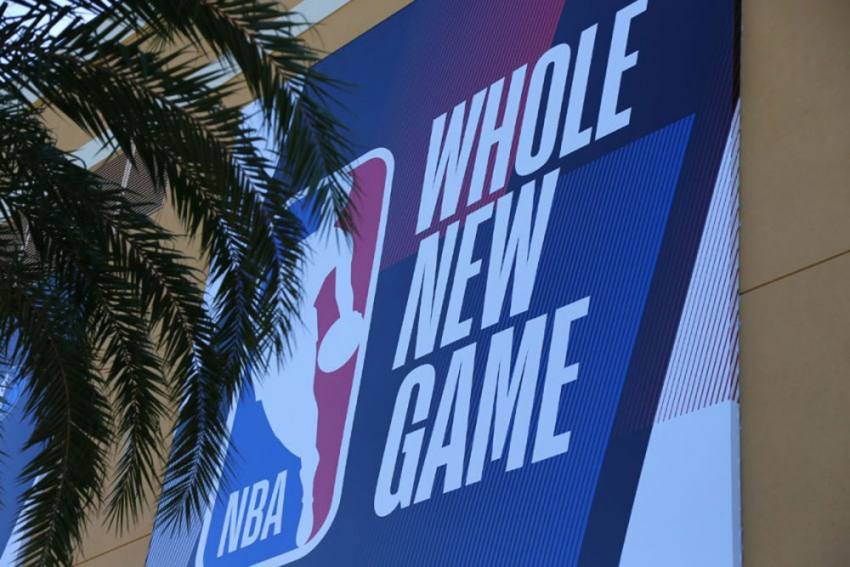 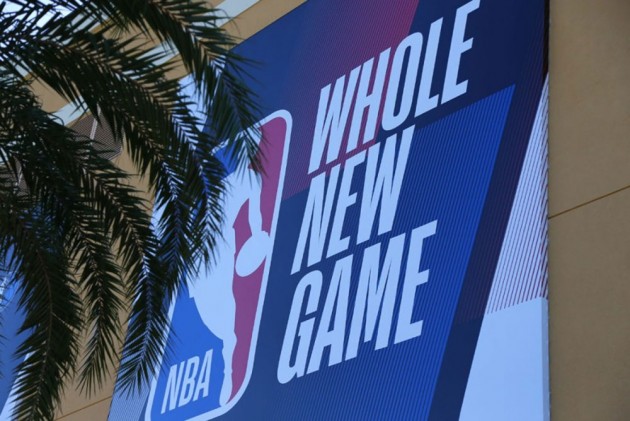 Philadelphia (9-5) and Oklahoma City (6-6) were scheduled to meet at Chesapeake Energy Arena on Sunday, but the 76ers did not have the required eight players available because of contact tracing with the team.

It comes after Memphis Grizzlies star Jonas Valanciunas entered the NBA's health and safety protocols ahead of Monday's game against the Phoenix Suns, having upstaged the 76ers on Saturday.

The 76ers and their depth have been tested since Seth Curry contracted COVID-19 on January 7.

The following has been announced by the NBA. pic.twitter.com/AXOrbJZQrY

Philadelphia were still forced to face the Denver Nuggets with eight players on January 9, though Mike Scott did not take to the floor due to injury.

Doc Rivers and the 76ers – who are scheduled to play Eastern Conference rivals the Boston Celtics on Wednesday and Friday – used just nine players in the 106-104 defeat at the Grizzlies.