Tokyo Olympics javelin champion Neeraj Chopra was initially supposed to base in Potchefstroom along with the javelin throwers, but the plan was scrapped due to the new COVID-19 strain Omicron in South Africa. 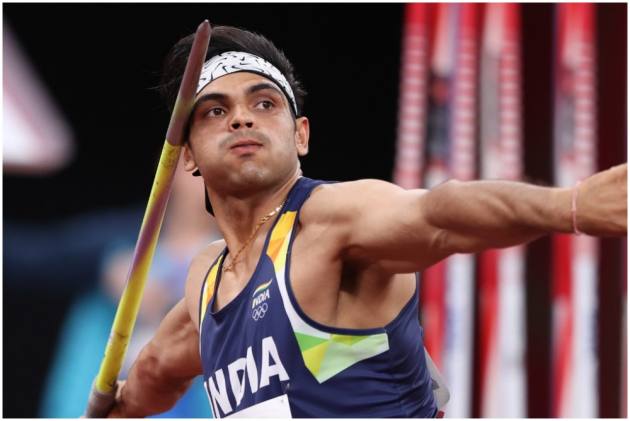 The Sports Authority of India (SAI) on Friday approved an urgent proposal to enable Tokyo Olympics gold medallist Neeraj Chopra to travel to the US for a 90-day off-season training ahead of a busy 2022 season. (Other Sports News)

The proposal, moved by the Athletics Federation of India (AFI), was approved within four hours to ensure the javelin thrower can fly out on Sunday, SAI said in a press release.

The cost approved to train at the prestigious Chula Vista Elite Athlete Training Centre under the Target Olympic Podium Scheme (TOPS) will be Rs 38 lakh.

The proposal was moved after the plan to base the javelin throwers in Potchefstroom was scrapped due to the new COVID-19 strain in South Africa. Given the uncertainty across the world, SAI decided to not wait for the Mission Olympic Cell (MOC) meeting to approve the proposal.

The nodal sports body will seek ratification of the decision from the next meeting of the MOC since the approval was granted to make sure that Chopra can leave India on Sunday.

Chopra will thus start his preparation for the 2022 World Athletics Championships, Commonwealth Games and Asian Games at the training centre in Chula Vista, San Diego.

The state-of-the-art centre, spread over 155 acres, is one of the world's finest training and competition venues. The proposal for the camp is from December 5 to March 4 next.

Coach Klaus Bartonietz will travel to the US with Chopra, who created history by becoming the country's first medallist in Olympic track and field events when he claimed gold in javelin throw.