Punjab government will dole out Rs 32.67 crores to athletes who represented the state at Tokyo 2020 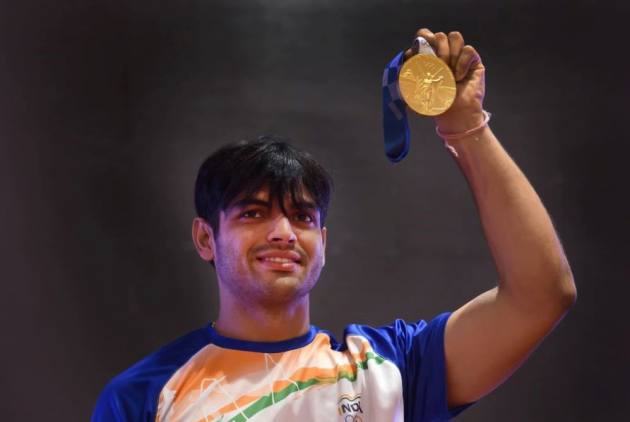 Sodhi said Chief Minister Amarinder Singh will honour the Olympians while Punjab Governor V P Singh Badnore would be the special guest on the occasion.

He said as per the special announcement of the chief minister, Chopra, who has deep roots in Punjab, would be honoured with a cash reward of Rs 2.51 crore.

Sodhi said that the cash reward for 11 players from the state, who were part of the Indian hockey team which won a medal (bronze) after 41 years, has also been increased from earlier announcement of Rs 1 crore to Rs 2.51 crore each.

He said the members of the Indian women's hockey team, which finished fourth, from the state - Reena Khokhar and Gurjit Kaur - and discus thrower Kamalpreet Kaur, who took sixth position, will be given Rs 50 lakh each.

Sodhi said that the chief minister has increased the cash award amount for the Olympic medalists with a view to further promote sports in the state.