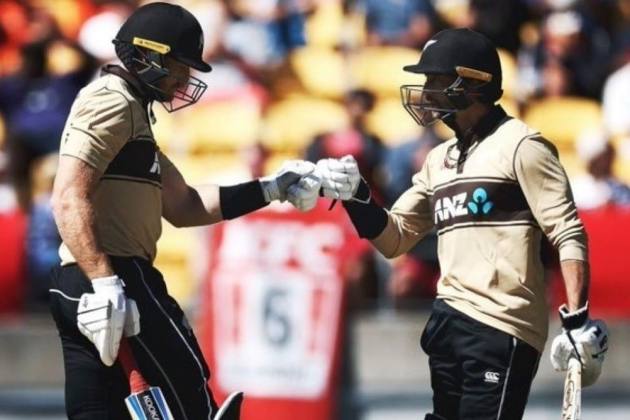 Seasoned Ross Talyor has been dropped from the New Zealand’s ICC T20 Cricket World Cup squad, while Tom Latham will be leading New Zealand in the upcoming ODI and T20 series in Pakistan and Bangladesh. (More Cricket News)

Blackcaps named three squads for the upcoming tours and also T20 World Cup.
Kane Williamson has been rested for the two tours of the sub-continent but has been named as the captain for the T20 World Cup to be held in UAE.

Apart from Taylor, Colin de Grandhomme has also been dropped from the T20 WC team.
Tim Southee and Trent Boult will be leading the pace attack which also includes Lockie Ferguson and Kyle Jamieson.

In the spin department, Ish Sodhi will be accompanied by Mitchell Santner and Todd Astle for the event to be held in UAE and Oman. BCCI was forced to shift the T20 World Cup out of India due to COVID-19 situation in the country.