Chasing a target of 128, set by Otago Women, Devine hit nine fours and equal number of sixes to complete an easy win 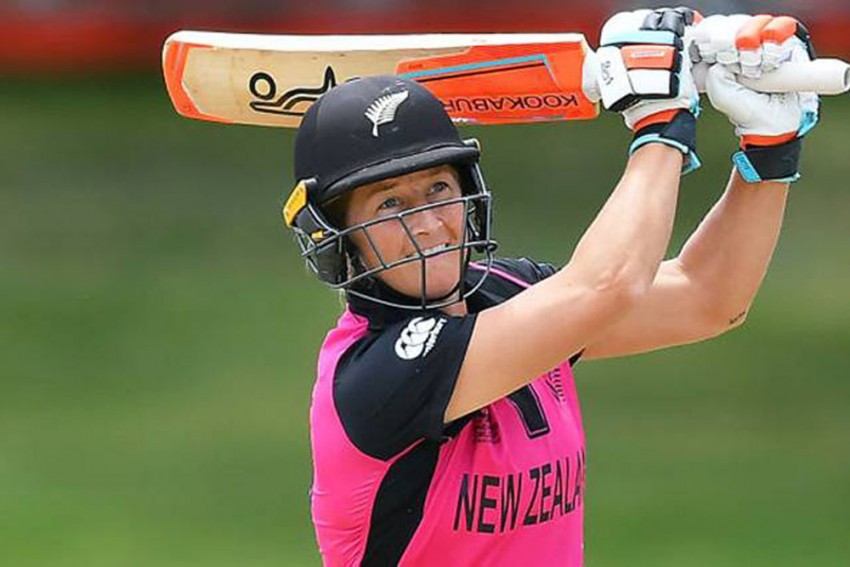 Sophie Devine made a mockery of a target of 128 as she blazed to a 36-ball century, helping her side Wellington Women to a comprehensive 10 wicket win on 8.4 overs in a Super Smash match in Dunedin on Thursday. (More Cricket News)

Chasing a target of 128, set by Otago Women, Devine hit nine fours and equal number of sixes to complete her century. She remained unbeaten on 108 of 38 balls.

Chris Gayle holds the record for the fastest century in men's T20. He reached triple figures in 30 balls while playing for Rajasthan Royals against Pune Warriors in 2013 IPL.

For New Zealand skipper Devine, who till recently was playing in the Women’s Big Bash League (WBBL), it was her first game after quarantine.

On her way to the century she broke Deandra Dottin's record of a 38-ball century against South Africa made in 2010.

All class from @sophdevine77 post-match. She went and sat with the fan who was hit during her innings.

This was her sixth T20 century and Devine overtook Suzie Bates (5) and Alyssa Healy (5)  on the list of most T20 hundreds in women's cricket.

This is her fourth T20 hundred since the beginning of 2020. She has reached triple figures in the Super Smash last year, at home against South Africa  in February 2020, and for the Perth Scorchers in the WBBL in November.

Devine reached fifty in 21 balls. Her partner Maddy Green was unbeaten on 20.