New Zealand captain Kane Williamson is one of the leading scorers in ICC Cricket World Cup 2019 and has led the Kiwis to the final, against hosts England 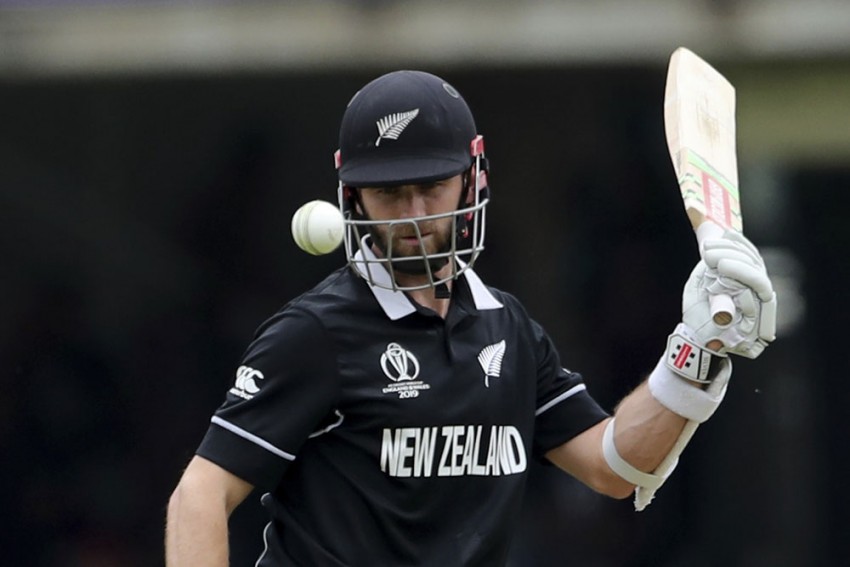 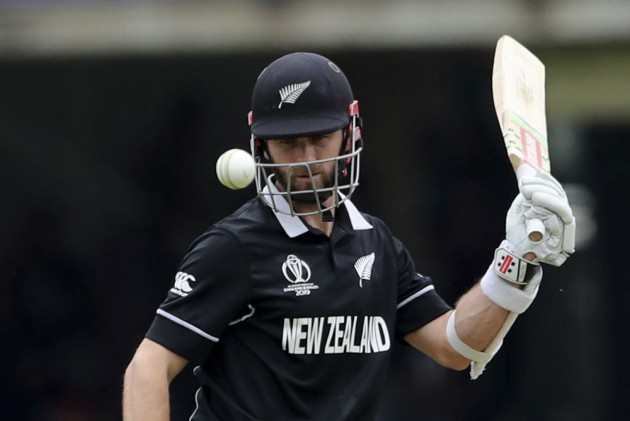 Williamson ended the tournament with 578 runs in nine innings, which is also one less than England batsman Joe Root's 549 (in 10 innings). Ahead of them in the race of 'Golden Bat' are Rohit (648 in nine innings), Aussie opener David Warner (647 runs in 10 innings) and Bangladesh all-rounder Shakib Al Hasan (606 runs from eight innings).

Also Read: Rohit Sharma Wins 'Golden Bat' For Most Runs In The Tournament

Williamson, 28, led from the front as New Zealand make back-to-back finals. The right-handed batsman scored 40 vs Bangladesh, 79 not out vs Afghanistan, 106 vs South Africa, 148 not out West Indies, 41 vs Pakistan, 40 vs Australia, 27 vs England, 67 vs India in the semi-final and 30 vs England today.

Earlier, after a delayed start, Williamson won the toss after opted to bat first as both New Zealand and England chase their maiden World Cup title.

Novak Djokovic Vs Roger Federer Live Streaming: When And Where to Watch Wimbledon 2019 Final Live