New Zealand Vs India Live Streaming: How To Watch 3rd IND Vs NZ T20I Cricket Match On TV And Online

Ruthless India are expected to seal their maiden T20I International series win in New Zealand on Wednesday. The 3rd T20I match will be telecast live, and fans can also watch it online through live streaming platforms. Here's everything you need to know about Seddon Park match 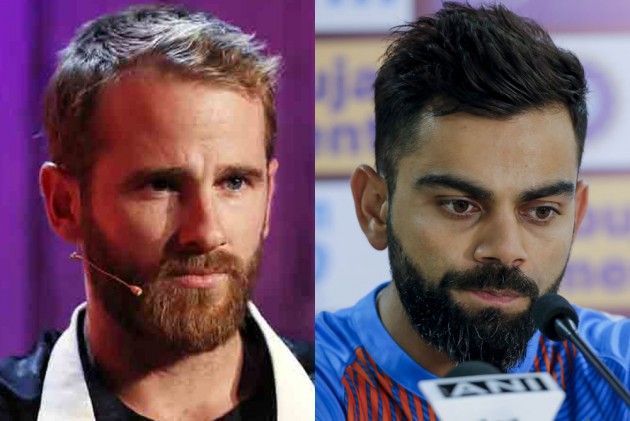 Two in two for India and another win today (January 29, Wednesday) will give the visitors their maiden T20I series win in New Zealand.  (Live Blog | Cricket News)

In the first match, India chased down a 204-run target with utmost ease, showing their batting depth whereas in the second T20I, it were the bowlers who set up a another big win. Both the matches were played Eden Park, Auckland where India are undefeated.

There's no need to change the winning combination for India. But the hosts might be tempted to made changes. The boundaries at Seddon Park are bigger in comparison to the Eden Park and thus one may not be able to see as many sixes as were hit in the previous two matches in Auckland, especially the first one where bowlers from both the sides were taken to cleaners.

Head-to-head: 13 - New Zealand 8-5 India. New Zealand won the first five meetings between the two sides by 10 runs at Johannesburg in 2007, by seven wickets at Christchurch in 2009, by five wickets at Wellington in 2009, by one run at Bengaluru in 2012, by 47 runs at Nagpur in 2016. India's first win came at Delhi, by 53 runs in 2017. Kiwis won the next match at Rajkot by 40 runs in the same series, then India won the decider at Thiruvananthapuram by six runs. In the previous tour, last year, India lost at Wellington by 80 runs, won at Auckland by seven wickets, but lost the decider at Hamilton by four runs. But everything can change today.