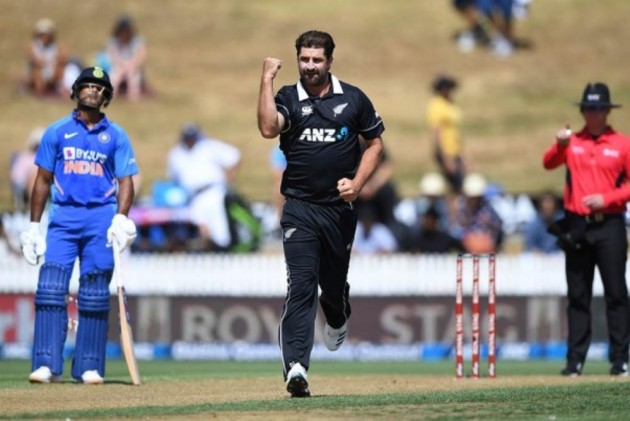 De Grandhomme struggled with the injury since the start of the 2020-21 season. The injury forced him to rest on the side-lines and limiting him to play only as a specialist batsman for much of his return to active cricket.

With the injury not improving, NZC medical manager Dayle Shackel confirmed surgery was opted for.

“It’s been a challenging time for Colin and we hope this procedure will allow him to return with full function in his ankle,” he said.

“We’ve all been gutted for Colin having to miss this international summer through injury,” he said.

“His contributions to the Blackcaps in the past few years have been outstanding across all three formats and he’s been a huge part of our team.

“His skills with the ball, power with the bat and catching in the field make him one of the premier all-rounders in the world and so we’re naturally eager to see him get the injury right and become available for us again," the coach added.

“It’s too early to say what this might mean for our Test tour to England in late May and June, but we’re hopeful following surgery and rehabilitation he will be a chance to make the squad," Stead said.