While New Zealand Football has not confirmed it may discard the name, it says it is carrying out a variety of measures designed to improve its cultural inclusivity 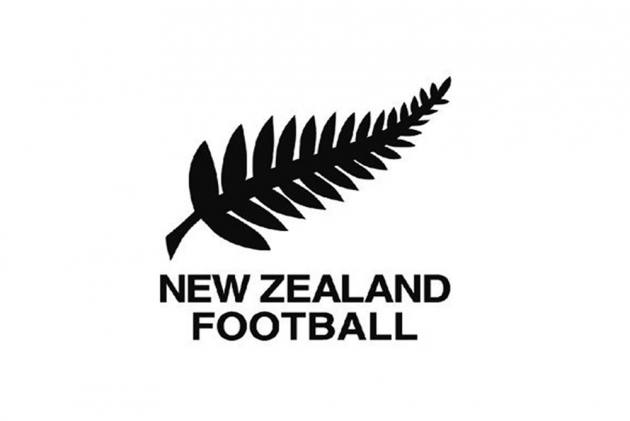 New Zealand Football is reported to be considering dropping the “All Whites” nickname of its national men's soccer team because of its racial connotation. (More Football News)

While NZF has not confirmed it may discard the name, it says it is carrying out a variety of measures designed to improve its cultural inclusivity. The national body is reported to have sought feedback from stakeholders on a potential change.

The “All Whites” name has a relatively short-lived history. It was first applied to the national team during its qualifying campaign for the 1982 World Cup when it appeared for the first time in an all-white uniform.

Previously the New Zealand team had played mostly in black shorts, white shirts and white socks. It subsequently adopted the white strip and with it the nickname which riffed on All Blacks, the name of the New Zealand rugby team which plays in all-black colors.

In a statement Monday, chief executive Andrew Pragnell said “New Zealand Football is on a journey around cultural inclusivity and respecting the principles of (the treaty of Waitangi, New Zealand's founding treaty between indigenous Maori and the British crown).

“As part of our Delivery and Sustainability Project, announced last year, we are in the process of working with stakeholders across the game as well as people from outside football, looking at all areas of the organization to make sure they are fit for purpose in 2021 and beyond.

“It is too early in the process to speak about any outcomes but this is an important piece of work as we strive to be the most inclusive sport in Aotearoa (New Zealand).”

Christchurch-based Super Rugby team the Crusaders last year was forced to discard a logo which showed a knight wielding a sword, because of its reference to the religious crusaders of the middle ages. It chose to retain the Crusaders name because of fan opposition to a change.

Several professional sports teams in the United States are changing their names, with the Washington Football Team having dropped its nickname and the Cleveland American League baseball franchise to be known as the Guardians from next season. Both had previous nicknames that were considered offensive to Native Americans.