The New Zealand cricket team are scheduled to play Australia in three ODIs starting January 30. They will also play a one-off T20I on February 8. The Black Caps are due to leave for Australia on January 24. 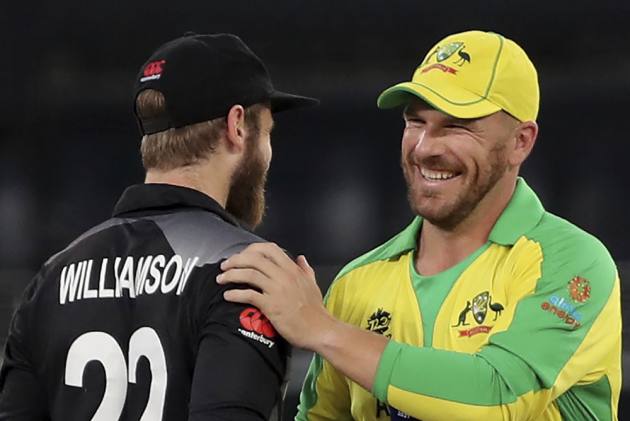 New Zealand’s white-ball cricket tour to Australia later this month is in doubt because of extended border restrictions which require the team to have isolation places booked for their return. (More Cricket News)

The Black Caps are due to leave for Australia on January 24, to play ODIs on January 30, February 2 and 5 and a T20 international at Canberra on February 8.

New Zealand Cricket didn't book places in managed isolation for the team in February because they anticipated the implementation in mid-January of a policy that would allow New Zealand citizens and residents returning from Australia to do so without going through managed isolation.

The change has now been delayed until late February because of the emergence of the omicron variant which New Zealand so far has contained at the border.

New Zealand Cricket on Friday said it expects the Australian tour to go ahead but is discussing options with Cricket Australia. That might include rescheduling or delaying the team's return from Australia. A spokesperson told the media that team will not travel to Australia unless a plan is in place for its return.