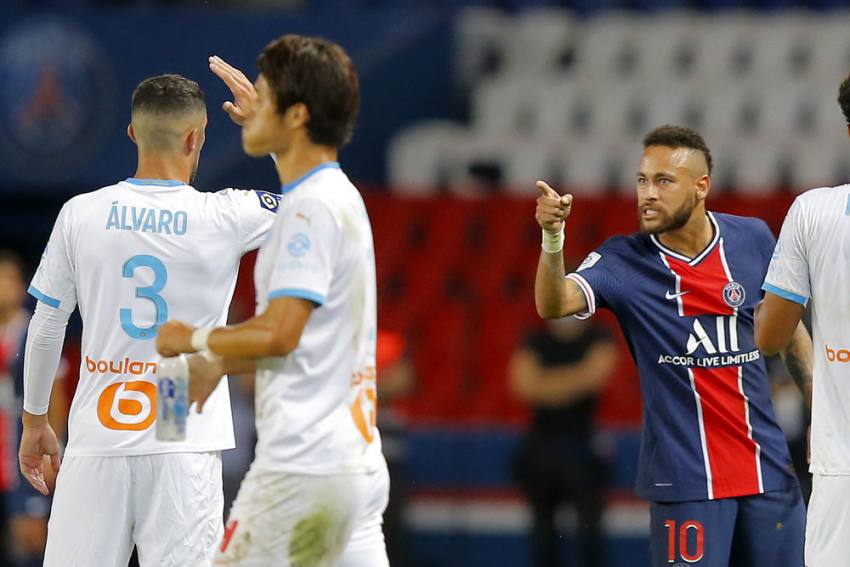 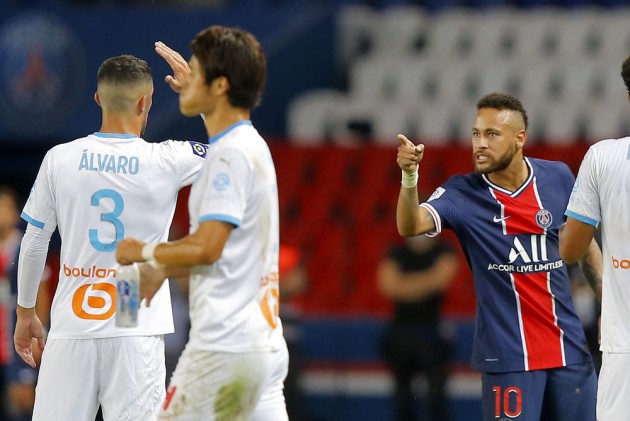 Neymar and Alvaro will not be punished for alleged racist comments made during the Ligue 1 match between Paris Saint-Germain and Marseille. (More Football News)

The pair clashed during an ill-tempered Classique on September 13, with Neymar ultimately seeing red late on, along with four other players, after an on-pitch fracas.

As he was storming off the pitch, Neymar, who had hit the Marseille centre-back on the head, appeared to suggest he had been racially abused by Alvaro.

Marseille coach Andre Villas-Boas doubted the claims, though insisted there would be repercussions if any abuse had occurred.

However, after an investigation into the incident, the Ligue de Football Professionnel (LFP) has cleared both Neymar and Alvaro, due to insufficient evidence.

An LFP statement read: "After examining the case, hearing the players and representatives of the clubs, the commission notes that it does not have sufficient convincing evidence to allow it to establish the materiality of the facts of statements of a discriminatory nature by Alvaro against Neymar during the meeting, nor against Neymar towards Alvaro."

Neymar served a two-match suspension for his red card, while Angel Di Maria is currently serving a four-match ban for spitting at Alvaro.

NBA Finals: We've Got LeBron James But Anthony Davis Is The Best In The World - LA Lakers' Markieff Morris