Neymar was at his influential best while Roberto Firmino scored twice for Brazil against Bolivia, much to the delight of Tite 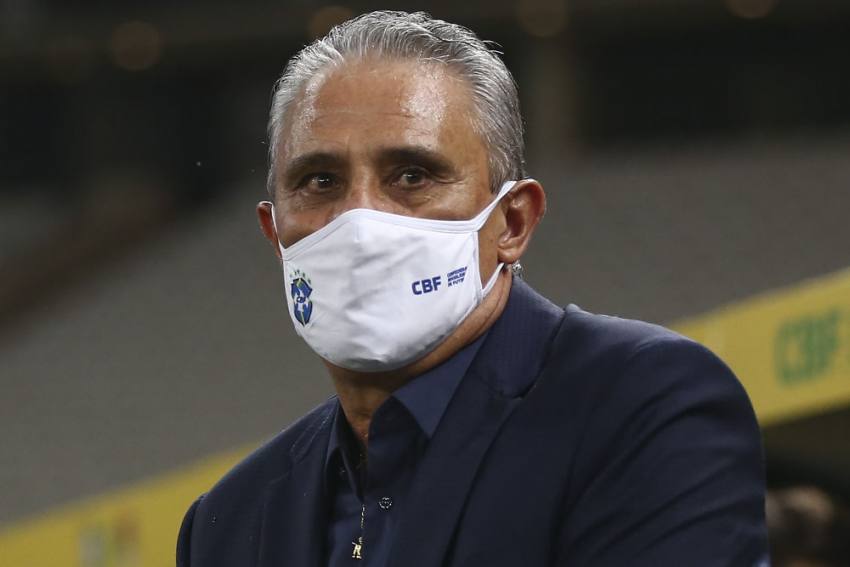 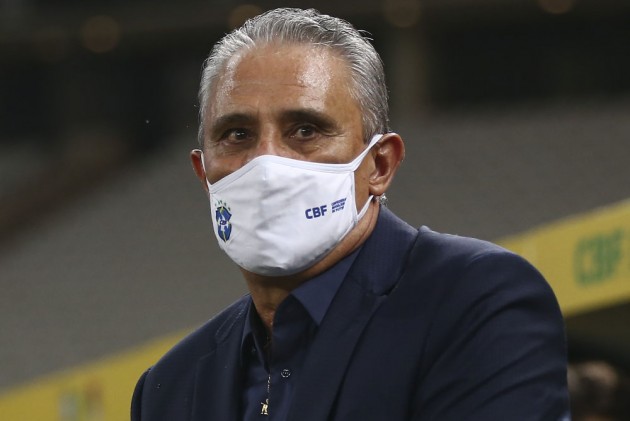 Brazil coach Tite praised the performance of Neymar and was pleased with Roberto Firmino's contribution in the 5-0 thrashing of Bolivia. (More Football News)

Liverpool forward Firmino scored twice as Brazil opened their World Cup qualifying campaign in impressive fashion, despite having not played an international fixture in nearly 12 months.

Marquinhos and Philippe Coutinho also scored, with Bolivia not helping their cause with an own goal in the rout in Sao Paulo.

Neymar did not score but was influential throughout, the Paris Saint-Germain forward showing no signs of the back problem that had bothered him during the build-up to the game.

"We seek knowledge, strategies, [to play] with harmony," Tite said after the resounding victory.

"Neymar was looser, more central, with freedom of movement, as the opponent's marking is more demanding.

"Coutinho played inside, with Firmino not far behind. He [Firmino] did not seek the ball so much, he waited for it more.

"He scored two and could have had two more. As the game requires, we may not change the function of the team, but adapt it to suit."

Brazil are next in action on Tuesday, when they are away to Peru.

Tite will hope his side can be just as clinical on their travels in what will be a repeat of the 2019 Copa America final in Rio de Janeiro, a game the Selecao won 3-1 to lift the trophy.

"It is a feature to maintain possession of the ball. But there is no use getting the ball and finishing little," the Brazil boss added in his press conference.