We round up the front and back pages across Europe, as Thursday sees the transfer rumour mill crank into gear once again 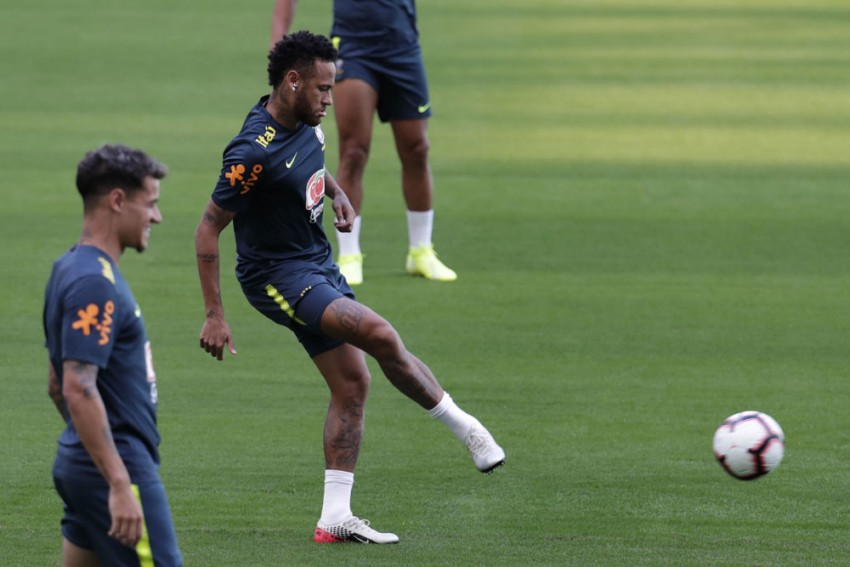 PSG and United reportedly had an agreement in place for the transfer of Pogba, however, the Ligue 1 champions and their inability to offload Barcelona target Neymar stopped the deal.
AP Photo
Omnisport 2019-09-12T19:31:59+05:30 Neymar Prevented Paul Pogba's PSG Move, And Other Juicy Football Transfer Rumours 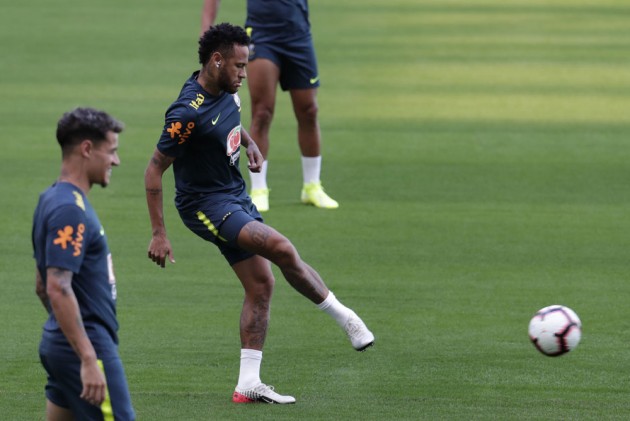 When it came to Paul Pogba during the transfer window, Real Madrid and Juventus were the teams on everyone's lips.

However, another team were apparently poised to lure Pogba from the Theatre of Dreams…

PSG and United reportedly had an agreement in place for the transfer of Pogba, however, the Ligue 1 champions and their inability to offload Barcelona target Neymar stopped the deal.

According to https://t.co/djGPEM1SEs, Paul Pogba was set to move to PSG this summer but Neymar's failed transfer to Barcelona prevented the deal from happening pic.twitter.com/7PbceIISs5

- Real Madrid have an agreement with Chelsea for midfielder N'Golo Kante. DefensaCentral claims Los Blancos have the first chance to buy the France star should he be made available at Stamford Bridge.

- In-demand Dinamo Zagreb star Dani Olmo wants to leave the Croatian club in January or at the end of the season, according to Fichajes.net. The 21-year-old was linked with Bayern Munich, AC Milan, Atletico Madrid and Valencia during the transfer window.

- Juventus have not given up on signing Fiorentina and Italy forward Federico Chiesa, according to Calciomercato.it. The Serie A champions were keen to bring in Chiesa during the off-season but were unable to lure him from Florence.

- Sport says Paris Saint-Germain are beginning their remodelling job, with Thiago Silva and Edinson Cavani facing uncertain futures. Silva and Cavani – who has been linked to incoming MLS outfit Inter Miami – are out of contract at the end of the season and are no guarantees to renew their contracts. Eric Maxim Choupo-Moting, Thomas Meunier and Layvin Kurzawa are available at the right price in January.

- Juventus forward Mario Mandzukic has turned down a move to Qatari outfit Al-Gharafa, according to La Gazzetta dello Sport. Mandzukic was linked to Manchester United prior to the transfer window closing.