Citing experiments with testosterone, fat-burning amino acid injections and falsified medical documents, the American anti-doping authority USADA said in its report the highest-profile track and field coach in the world Alberto Salazar had attempted to use prohibited methods on multiple athletes 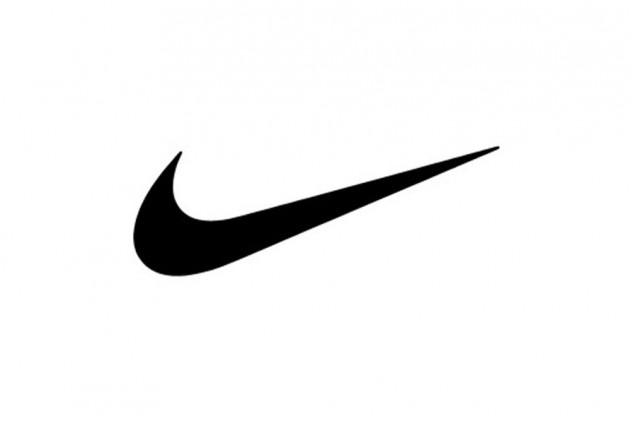 With Nike-backed athletics coach Alberto Salazar slapped with a four-year ban for doping, the US sportswear giant risks being caught up in the scandal -- its CEO is even quoted in the suspension ruling.

Citing experiments with testosterone, fat-burning amino acid injections and falsified medical documents, the American anti-doping authority USADA said in its report the highest-profile track and field coach in the world had attempted to use prohibited methods on multiple athletes.

In that document -- prepared by an independent panel for USADA -- was none other than Mark Parker, the CEO of Nike, which has sponsored Salazar for decades.

Parker was copied on several emails about research done by Salazar and the Nike Oregon Project (NOP), a group created in 2001 by the three-time New York Marathon winner.

The alleged program was for athletes competing at 5,000 and 10,000 meters but not for sprint races, according to the agency.

In a 2011 email to Parker, Salazar explains he had given one of the NOP coaches a test injection of a liter of an amino acid and dextrose (glucose) mixture -- a dose clearly above what would be allowed under World Anti-Doping Agency (WADA) regulations.

In another email to Parker two years later, Jeffrey Brown, a doctor who worked with the NOP, described experiments with testosterone gel.

Parker responded to Brown, "It will be interesting to determine the minimal amount of topical male hormone required to create a positive test."

Nike has not responded to AFP's requests for comment.

A Nike spokesman told the Wall Street Journal, "Mark Parker had no reason to believe that the test was outside any rules as a medical doctor was involved."

These tests were ostensibly carried out in response to Salazar's concern that an athlete might be sabotaged by someone secretly contaminating them with the gel.

"Mark's understanding was that Alberto was attempting to prevent doping of his athletes," the Nike spokesman told the WSJ.

He added, "I hope Nike now sees this as a wake-up call."

Farah has never tested positive and said in response to Salazar's suspension he had left the NOP in 2017 and that he has "no tolerance for anyone who breaks the rules or crosses the line".

Nike stock was down 1.33 percent at $91.05 midway through trading Wednesday, having hit its highest price ever on Monday. The Dow overall was down 1.85 percent.

The brand has posted glowing results for several quarters, bolstered by its reorientation towards online sales and its performance in China.

Could the Salazar slam the brakes on its upward movement?

"They look the other way even when it's clear to everyone else that something is rotten," she said.

"They put swooshes on the timebombs. And when they blow, Nike is often the last to leave."

Nike continued to officially support cyclist Lance Armstrong in 2012 immediately after the publication of USADA's report showing damning evidence of doping against him and his team -- before dropping him a few days later.

In June 2016, Nike maintained its contract with tennis player Maria Sharapova, who was suspended for two years for doping.

The clothing brand also stood by basketball player Kobe Bryant, who was accused of rape in 2003, and golfer Tiger Woods, who was involved in a adultery scandal in 2009.

In the world of athletics it has continued its association with US sprinter Justin Gatlin, who served a ban for doping before returning to win world titles.

In September 2018, Nike made waves when it released an advertising campaign featuring US football player and activist Colin Kaepernick, criticized for kneeling during the US national anthem at games in protest at racism.

"Nike is having a public reckoning right now," tweeted Fleshman, who competed at 5,000m in three world championships.

She also recalled that Nike was revealed to have been penalising pregnant athletes, a policy it revised in May after coming under pressure from track veteran and new mother Allyson Felix.

And Fleshman criticized their ads, including one featuring Serena Williams and other female athletes in light of the recent scandal.