No decision Will be made On T20 World Cup Before July: New Zealand Cricket CEO

The dreaded coronavirus outbreak has put a question mark on the T20 World Cup, scheduled in Australia from October 18-November 15 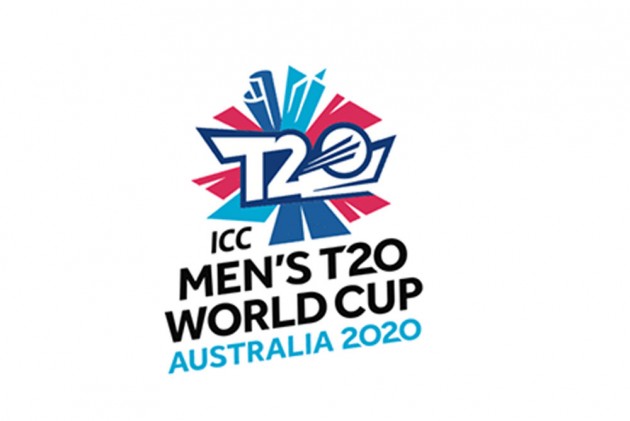 New Zealand Cricket CEO David White on Thursday said no decision on the possible postponement of the T20 World Cup owing to the COVID-19 pandemic will be taken before July.

The dreaded coronavirus outbreak has put a question mark on the T20 World Cup, scheduled in Australia from October 18-November 15.

"There's contingency planning going on and lots of discussions but no decisions will be made... if decisions are made... it will be in July," White told reporters in a conference call.

The ICC's Chief Executives Committee (CEC) is meeting later in the day to discuss the financial implications of the health crisis and also the contingency planning for all ICC global events, including the T20 World Cup, over a conference call.

"People will be sharing their experiences of the current situation within the countries. The World Cups will be discussed, I'm sure, but no decisions will be made," White said.

"Cricket Australia is working very closely with the government authorities and they are planning to go ahead in October and November."

White also said that New Zealand is open to a series against Australia.

"We are in a unique situation, we've all got to be open-minded about planning going forward, it's only April. We've got to work together, we've got to be flexible...so we can accommodate these events."

White also confirmed that New Zealand's tour of the Netherlands has been called off and the upcoming tours of the UK and the West Indies in June and July remain "highly doubtful".

He also said the proposed tours to Scotland and Ireland will also be affected by the deadly disease.

"We were scheduled to play Netherlands, Scotland and Ireland and then going to the West Indies but gotta say, it's highly, highly doubtful that we're going to play these games," he said.

"I got an email overnight with Netherland govt basically saying it is not possible. It's highly unlikely that we'll play any of those games and even the West Indies games are significantly in doubt," he added.