In a dig at the ICC, Akhtar said it seems ICC has forgotten that Pakistan also plays cricket internationally 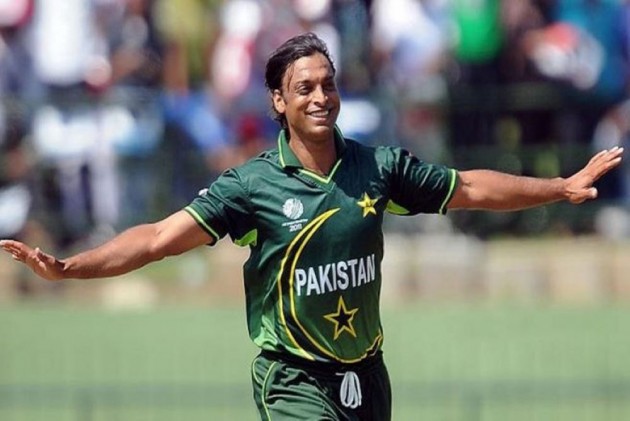 Former Pakistan fast bowler Shoaib Akhtar has come down heavily on International Cricket Council (ICC) after the world body named Teams of the Decade without any Pakistani player finding a place in it. (More Cricket News)

Akhtar termed it as ICC naming an Indian Premier League (IPL) team instead of a world cricket team.

In fact many former Pakistani players have been critical of ICC and its Teams of the Decade for this very reason.

"I think ICC has forgotten that Pakistan is also ICC's member and plays cricket internationally. They missed out on an ace Pakistani batsman like Babar Azam who is already the top T20 batsman. They did not even include a single Pakistani player," the speedster criticised ICC in a video on his Youtube channel.

It’s pertinent to mention here that currently no Pakistan player is part of the cash-rich IPL, and it’s unlikely to change in near future owing to poor relations between the two neighbours.

As per report in Geo.tv, reacting to ICC's decision, Akhtar, who is known to be very straightforward,  grilled the world cricket body for overlooking the world's top cricketers.

"Why did you give permission to start 10 leagues? You gave permission in order to rake money out of cricket," he said.

At the end of the video, Akhtar said his purpose was just to send ICC a remindernot to sideline the world's top cricket players.