The four-team women's Challenger Trophy will have India A, B, C and D teams competing in a five day-tournament in Vijaywada. Harmanpreet Kaur and Jemimah Rodrigues are the other two big names missing from the event. 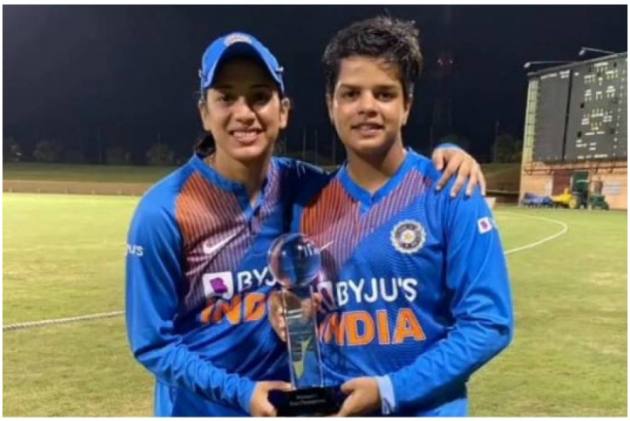 Most big guns of Indian women’s cricket, including Shafali Verma and Smriti Mandhana, were on Saturday rested from the Challenger Trophy which will begin with a clash between the Sneh Rana-led India A and an India B helmed by Taniya Bhatia, on December 4 at Vijayawada. (More Cricket News)

All the matches will be held in Vijayawada in the four-team tournament which will conclude on December 9. India C will have Shikha Pandey as skipper while Pooja Vastrakar will lead India D. The C and D teams will also have their first match on December 4.

Apart from Mandhana and Shafali, the other big names to miss the event include Harmanpreet Kaur, and Jemimah Rodrigues. All of them featured in the Women’s Big Bash League in Australia. While India A, B, and C teams are 15-player squads, India D has 13 members in its squad.