Due to political tension, the Pakistan government has refused to negotiate with right holders SONY, which is based in India 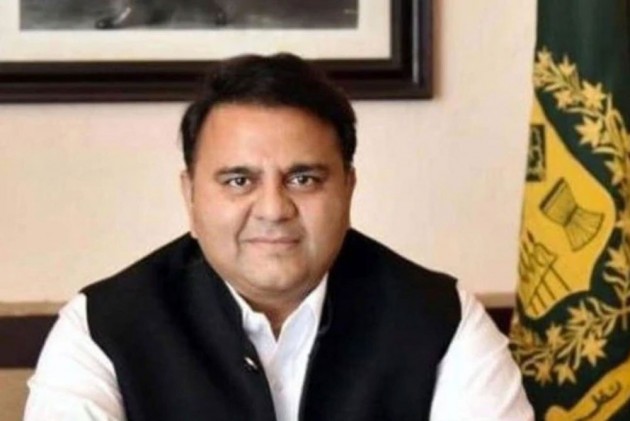 Pakistan cabinet on Tuesday rejected a proposal to liaise with an Indian company for live telecast of the upcoming Pakistan-England cricket series due to the current political tensions. (More Cricket News)

Minister for Information Fawad Chaudhry told the media after the cabinet meeting that Pakistan Television (PTV) requested the government to sign an agreement with Star and Sony to broadcast the matches.

"The cabinet has rejected the request of PTV to sign an agreement with Star and Sony to air the England-Pakistan cricket series," Fawad said.

He said the Imran Khan government had already made it clear that relations with India depended on reversing the August 5, 2019 action, referring to the revocation of Article 370 from Jammu and Kashmir.

"Our ties with India cannot be normalised until those actions are withdrawn," he said.

Chaudhry said that Star and Sony have monopoly over all cricket contents for South Asia and due to the absence of agreement with any Indian company, "the series will not be aired in Pakistan."

But he said that the government was trying to find a middle ground by approaching the England & Wales Cricket Board (ECB) and other foreign companies to secure broadcasting rights.

He also said that the PTV and Pakistan Cricket Board (PCB) would suffer financial losses due to the cabinet decision.

The cricket series between Pakistan and England is scheduled to start from July 8.