After beating Roger Federer in a stunning Wimbledon final, Novak Djokovic savoured a "match that transcends our sport". 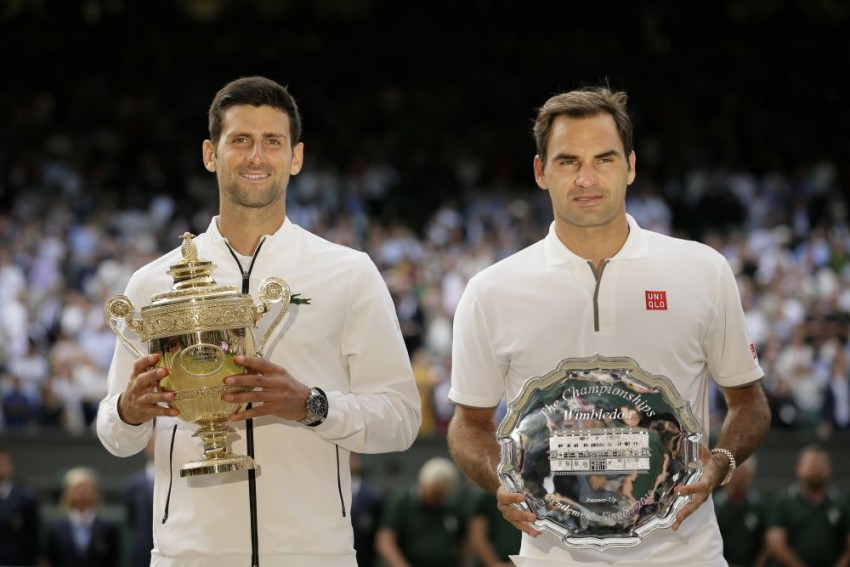 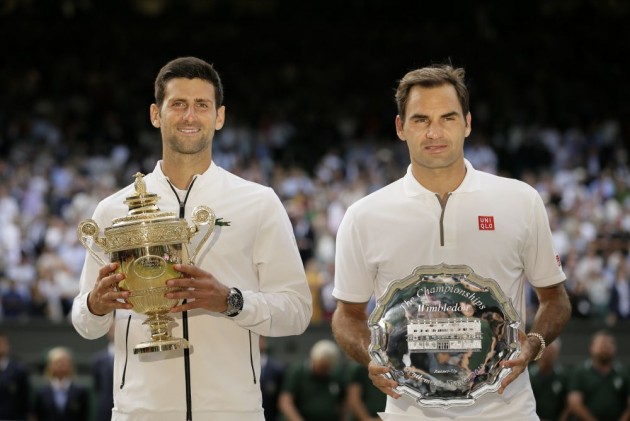 Novak Djokovic has described his sensational Wimbledon final victory over Roger Federer as "a match to remember forever".

For the first time, a fifth-set tie-break at 12 games all was required to determine the winner, with the defending champion eventually prevailing after saving two match points earlier in the contest.

ALSO READ: Does It Matter Who Has The Most Grand Slams? Federer, Nadal And Djokovic Deserve Better

In an Instagram post on Tuesday, Djokovic wrote: "It was a match to remember forever. [A] match that had everything in it. [A] match that transcends our sport. I am eternally grateful to be part of it. Major respect to Roger for a titan fight."

After struggling for form and fitness in the wake of his 2016 French Open triumph, which ensured he held all four slam titles at once, Djokovic has dominated at the highest level once again since winning Wimbledon last year.

He has now won four of the last five slams, only failing to succeed at Roland Garros.

"It has been quite a tennis journey for me in the last 12 months. Coming back from injury and trying to get to the level of tennis which would allow me to compete for slams," Djokovic added.

"Self belief, resilience, dedication and major support from my closest people in life allowed me to be where I am today. I am blessed and I am aware of it.

"Wimbledon, it has been a great pleasure to make history and share the court with [a] legend of our sport once more. I will keep on dreaming to still be part of these memorable moments in the future. By the way, grass tasted like never before."