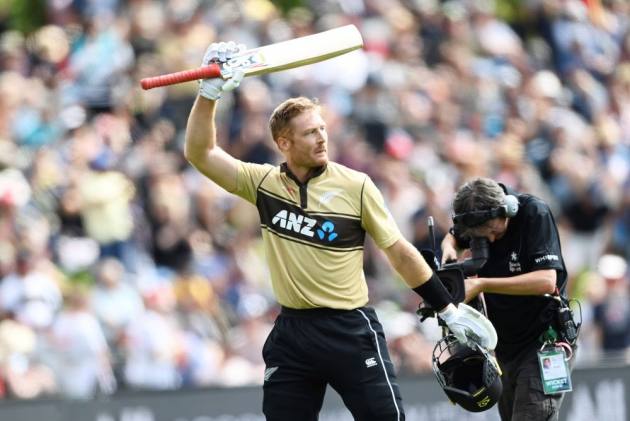 New Zealand's Auckland-based players, including Martin Guptill, have returned negative coronavirus tests and can continue preparation for the remainder of the Twenty20I series against Australia. (More Cricket News)

The Black Caps lead 2-0 in the five-game series, with Guptill collecting player of the match honours in the second four-run victory last week.

But Auckland has entered a seven-day lockdown after a COVID-19 case was detected.

That development has prompted the fourth game, set for Auckland on March 5, to be moved to Wellington, where the upcoming third match will also be played.

But the New Zealand players based in the city will still be available to feature.

Guptill, James Neesham, Glenn Phillips and Mark Chapman had been self-isolating due to the new measures, but they have each tested negative and will join training again on Tuesday.

All four Auckland based players (Chapman, Guptill, Neesham and Phillips) self-isolating in Wellington have now received negative COVID tests and will be able to train with the team tomorrow. #NZvAUS