Devon Conway's 122 against Bangladesh on Saturday at the Bay Oval came in 227 balls with the help of 16 fours and a six. His double hundred came against England on debut In June 2021. 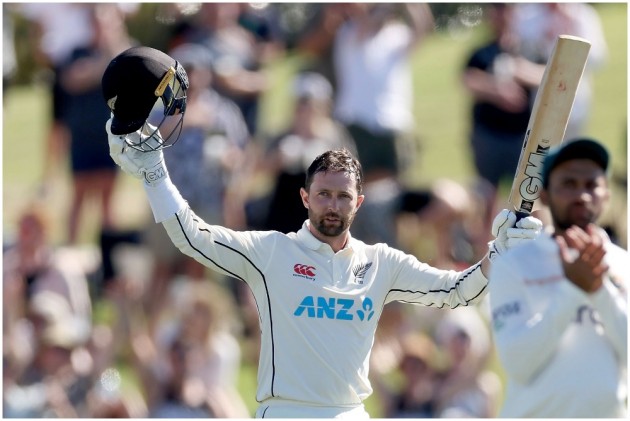 New Zealand’s Devon Conway became only the sixth player to score a century in his first innings of a home and away Test. Conway etched his name into record books after scoring 122 off 227 balls with 16 fours and a six in the first Test match against Bangladesh at Bay Oval, Mount Maunganui on Saturday.

Devon Conway, the South African-born New Zealander made 200 in 578 minutes off 347 balls with 22 fours and one six on debut against England at Lord’s in June 2021. The first player to achieve this feat was Harry Graham of Australia.

Graham who made 107 on debut against England at Lord’s in 1893, made 105 against the same opponent in the first home Test innings at Sydney in February 1895.

Australian Kepler Wessels, Pakistan’s Azhar Mehmood, England’s Andrew Strauss and Australian Michael Clarke are the other players to score centuries in his first innings of home and away Tests.

Centuries In First Home And Away Tests: