New Zealand will take on Bangladesh in a two-match Test series, which starts at Bay Oval on New Year's Day. The second match will be played at the Hagley Oval from January 9. 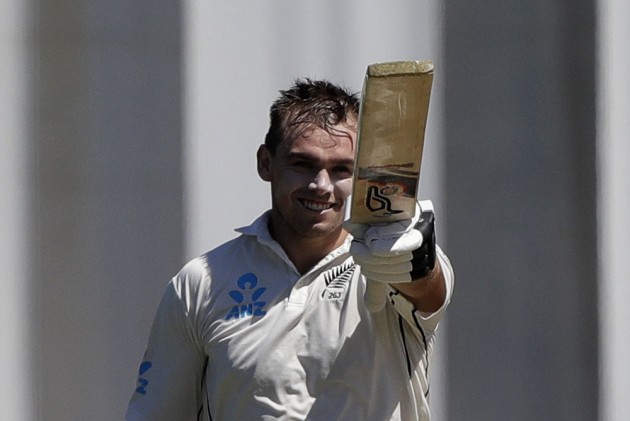 With regular captain Kane Williamson ruled out with an elbow injury, Tom Latham will lead  New Zealand for an entire series for the first time. The series is part of the ongoing ICC World Test Championship 2021-23. The Kiwis are the holders. (More Cricket News)

Latham, 29, regularly fills in when Williamson is not available, having done so on four previous occasions.  And Latham led the Kiwis during their last Test against India in Mumbai, which they lost by 372 runs despite Ajaz Patel's historic ten wickets in an innings.

But there's no space for a specialist spinner in the 13-man squad announced by New Zealand Cricket for the Bangladesh series, which starts at Bay Oval on New Year's Day, meaning left-arm spinner Patel misses.

Following an impressive start to his Test career in England, Devon Conway returns to the squad after breaking his hand in the ICC T20 World Cup semi-final against England in November," it added.

New Zealand coach Gary Stead is confident that the team has all bases covered.

"It's great to be back home and at venues we know well, and where we've had success in recent times," said Stead. "It’s obviously disappointing not to have Kane available for this series but, as we noted in India, he is undergoing a sustained period of rest followed by rehabilitation, strengthening and gradual batting loading.

"We have every confidence in Tom leading the side - he’s done an excellent job in the past when called upon."

The second match will be played at the Hagley Oval from January 9.