New Zealand were in complete command of the first Test against India with a comprehensive first innings lead of 183 at lunch on the third day with debutant Kyle Jamieson and No 11 Trent Boult belting the bowlers, except Ishant Sharma, for fun 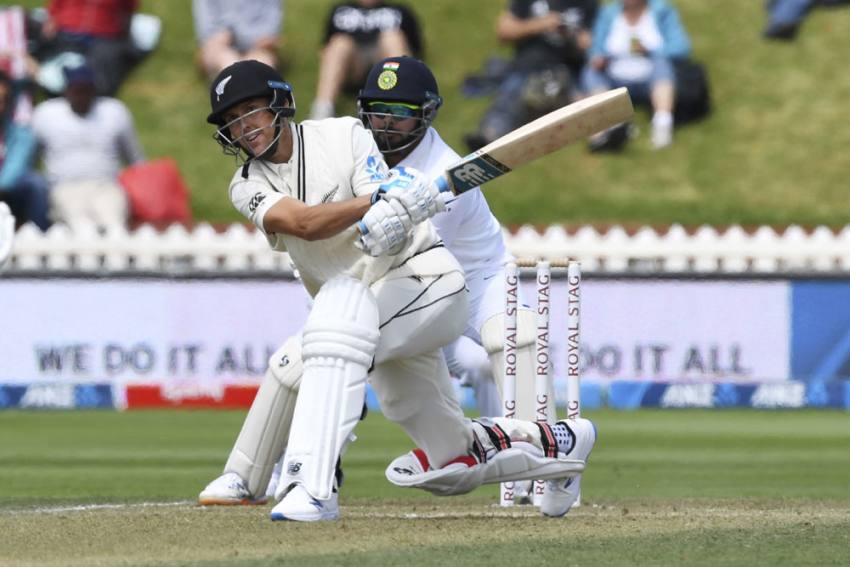 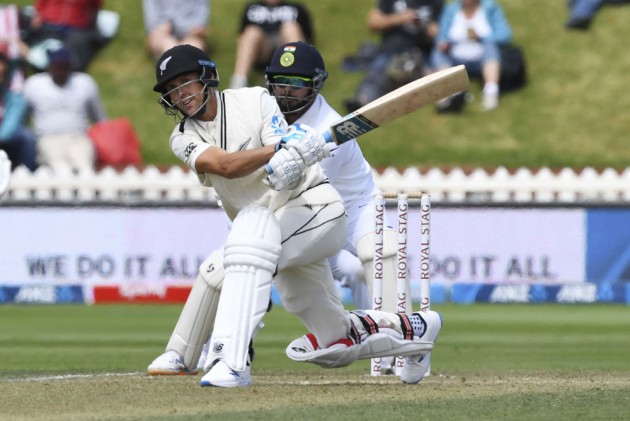 Ishant Sharma took five wickets but debutant Kyle Jamieson continued to hog the limelight with a rapid cameo as New Zealand were all out for 348 at lunch, to take a 183-run lead against India on the third day of the first Test at the Basin Reserve, Wellington on Sunday.

The towering Jamieson hit 44 off 45 balls (1x4, 4x6) as all-rounder Colin de Grandhomme (43 off 74b; 5x4) also chipped in to help the hosts stretch their lead. The pair shared a 71-run stand for the eighth wicket. Resuming on 216/5, 51 runs ahead of India's paltry first innings score of 165, India drew early blood with Jasprit Bumrah getting Kiwi wicketkeeper-batsman BJ Watling (14) caught behind in the very first delivery of the day. It was Bumrah's first wicket in some 48 international overs.

Tim Southee (6) did not last long, Ishant having him caught by Mohammed Shami before Jamieson and Grandhomme joined hands to punish India. Jamieson, who had taken four wickets in the first essay, smacked the ball all around the park before holing out to Hanuma Vihari at long off Ravichandran Ashwin (3/99).

It was Trent Boult who further frustrated the tourists with his 24-ball 38 run cameo which helped New Zealand take the lead to 183 before he was caught behind helping Ishant grab his fifth wicket. The Kiwis added 132 runs for the last three wickets.

Earlier, Kane Williamson scored a brilliant 89 to put New Zealand ahead but India clawed their way right back into the game by the end of the second day.