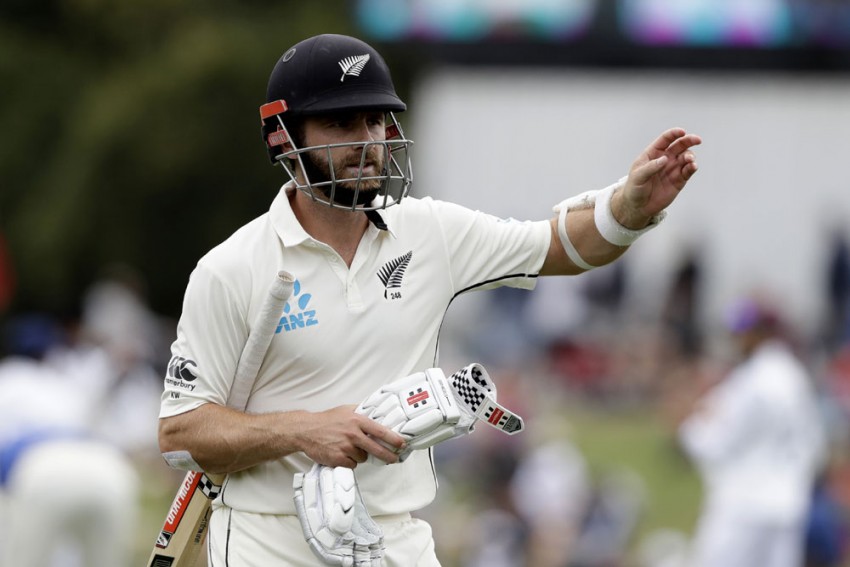 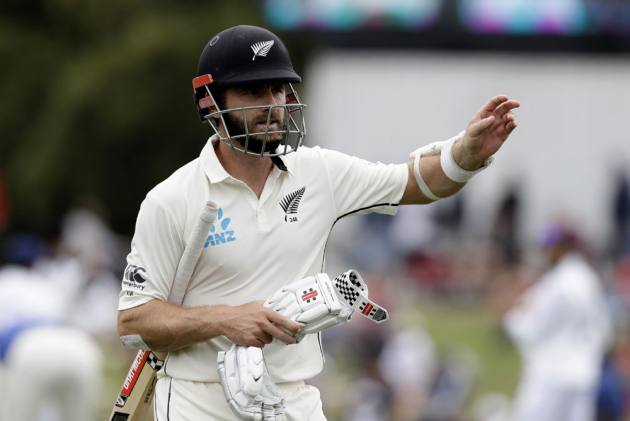 "It's a fine line, India are a world-class side and to beat them is quite satisfying. A great effort," Williamson said.

New Zealand wrapped up a 2-0 series victory over India with a seven-wicket win in the second Test in Christchurch on Monday.

India set the Black Caps just 132 to win on day three and the hosts had no troubles reaching their target at Hagley Oval.

"Fairly supporting surfaces, you could create opportunities throughout. History suggests it does a bit initially and flattens out. 30s and 40-run partnership was huge on this surface.

"A fantastic series from outside, the way we stuck at it."

He was full of praise for Man of the Match Kyle Jamieson, who impressed in both matches.

"Jamieson is an exciting talent, contributed very well in both games. The runs he scored towards the back end of both games were incredibly valuable.

"These two games are opportunities for us to try and take steps forward. Looking to finish off the season on a high."

In only his second Test, Jamieson picked up five wickets and scored a valuable 49 when New Zealand were in all sorts of trouble in their first innings.

"It's been pretty surreal couple of weeks, just to be part of the group and win a couple of matches feels good," Jamieson said.

"Pitch conditions obviously help and trying to find the fuller length and making decisions more often about the length and sometimes natural variations take over.

"It's time that I work on a lot on my batting, especially batting lower down the order and in both tests the partnerships down the order have made a difference."

(With inputs from agencies)
For in-depth, objective and more importantly balanced journalism, Click here to subscribe to Outlook Magazine