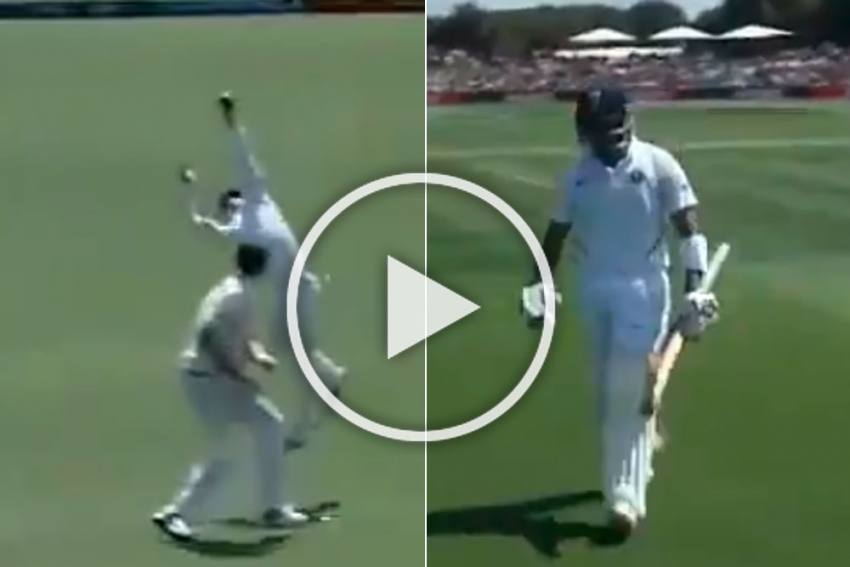 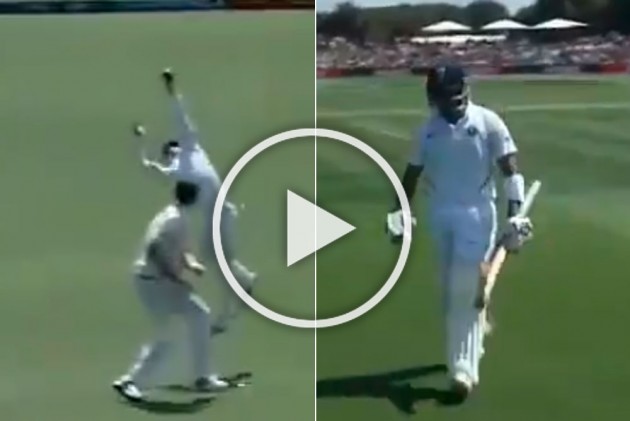 Prodigious Prithvi Shaw scored a quickfire fifty on Day 1 of the second New Zealand vs India Test match at Hagley Oval, Christchurch Saturday as the visitors fight to save the series.

Shaw, who failed to make an impression in the first Test, reached fifty with six of Neil Wagner in 61 balls. In the process, the 20-year-old became the second youngest Indian, after Sachin Tendulkar to hit a Test fifty in New Zealand.

Here's the list of top-five youngest Indian batsmen to hit a fifty in New Zealand:

The right-handed-batsman, however, didn't last long, getting out for 54. His wicket was claimed by Kyle Jamieson. Tom Latham took a stunning catch at the cordon.

How about this grab from Latham! pic.twitter.com/3XGwk0vuU8

Shaw started his Test career with a bang, hitting a hundred (134) on debut against the West Indies. He now has 321 runs in four matches.

New Zealand go to stumps without losing a wicket. 63 runs in 23 overs with Tom Latham and Tom Blundell unbeaten on 27 off 65 and 29 off 73 balls respectively. Both have hit four fours each. Virat Kohli used four bowlers -- Jasprit Bumrah, Umesh Yadav, Mohammed Shami and Ravindra Jadeja -- without success. India still lead by 179 runs.

India were steady at 194 for five at tea but lost wickets in quick succession after the play resumed. Pacer Kyle Jamieson triggered the collapse, returning impressive figures of 14-3-45-5.

Hanuma Vihari top-scored for India with his combative 55 while Shaw (54) and Cheteshwar Pujara (54) hit contrasting half-centuries.

India lost last five wickets for 48 runs, of which 26 were contributed by last-wicket pair of Mohammed Shami (16) and Jasprit Bumrah (10).