Rohit Sharma's absence has been a major factor in India's defeat in the ODI series against New Zealand, and now the visitors will hope to produce better batting display in the third and final match 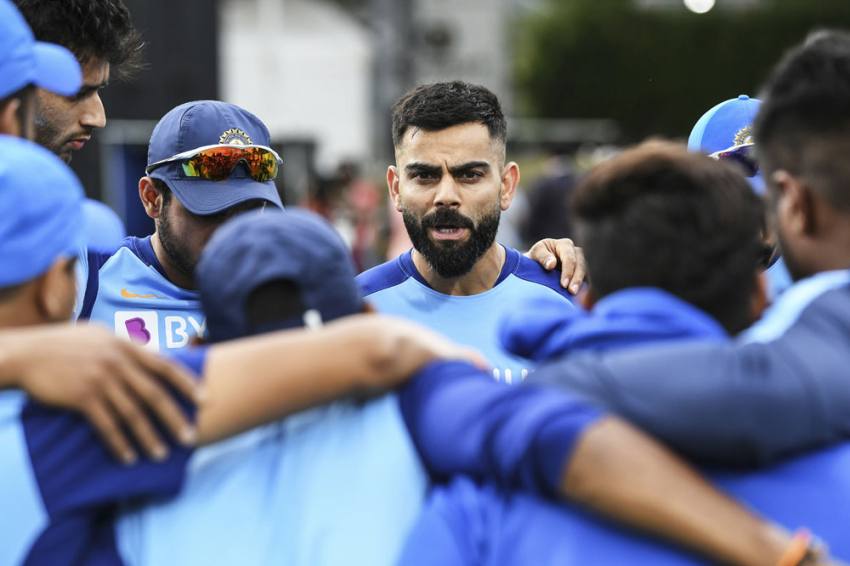 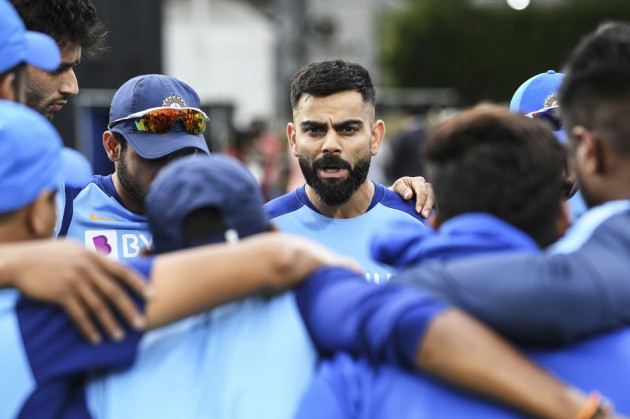 India would expect its top order to fire to avoid a series whitewash when it clashes with a high-flying New Zealand in the third and final One-day International, at Mount Maunganui on Tuesday. (More Cricket News)

Despite missing inspirational skipper Kane Williamson in the line-up due to a shoulder injury, the hosts shrugged off the T20 series debacle to claim the ODI series.

New Zealand, though, will have the experience and leadership of Williamson for the final game as he has passed the fitness test.

The major difference between the two sides has been the top-order's impact.

With Rohit Sharma and Shikhar Dhawan missing due to injuries, Virat Kohli missing out on scoring big and KL Rahul batting later in the order, India's traditional ODI strength was neutralised without New Zealand having to do any hard work.

Openers Prithvi Shaw and Mayank Agarwal have shown only momentary flashes of brilliance and have not replicated the kind of starts the Indian batting has grown accustomed to from its top-order.

Rohit's absence has been a major factor in India's defeat in this series. The opener averaged 57.30 in ODI cricket in the past 12 months, having a major impact on Indian fortunes in this format.

In that light, the burden of scoring runs has been placed squarely on Kohli in this series. With 66 runs in two innings, he did not come through for once and the rest didn't rise to the occasion either.

All of it resulted in reversal of fortunes on the limited-overs leg of this tour, as India had arrived here at Mt. Maunganui a week ago leading the T20I series by a 4-0 margin. They went on to drub the Black Caps 5-0, but now find themselves in the same position at the same ground.

India's previous ODI series loss in New Zealand was 4-1 on the 2014 tour here.

Shreyas Iyer, with a hundred and a half-century, has mirrored Ross Taylor's rich form in Hamilton and Auckland. But Iyer lacked the finishing touch as compared to Taylor's experience. He couldn't see India's chase through in Auckland like the senior Kiwi batsman did in Hamilton.

India may also look to experiment a bit before the Test series.

Rahul, Shaw, Iyer, Kedar Jadhav and Yuzvendra Chahal did not take part in the optional practice session on Monday.

Kohli was first into the nets against both pace and spin. Manish Pandey was in the nets beside him, while Rishabh Pant had a long session once again.

Pant has not played limited-overs' cricket since he suffered a concussion against Australia. If India goes as per routine plan, he is in danger of missing out entirely from playing white-ball cricket on this tour.

In the bowling department, all pacers were present for training, except Mohammed Shami.

New Zealand have added leg spinner Ish Sodhi and pacer Blair Tickner to the squad for this match. Sodhi played in the first ODI at Hamilton, bowling Kohli with a googly.

They were part of the New Zealand A team playing an unofficial Test against India A but did not take part on the fourth day's proceedings. Tim Southee (stomach bug), Mitchell Santner (stomach bug) and Scott Kuggeleijn (viral fever) are hoping to recover in time for the third ODI.