Virat Kohli made three changes in the Indian starting playing XI for the fourth T20I against New Zealand by bringing in Sanju Samson, Washington Sundar and Navdeep Saini 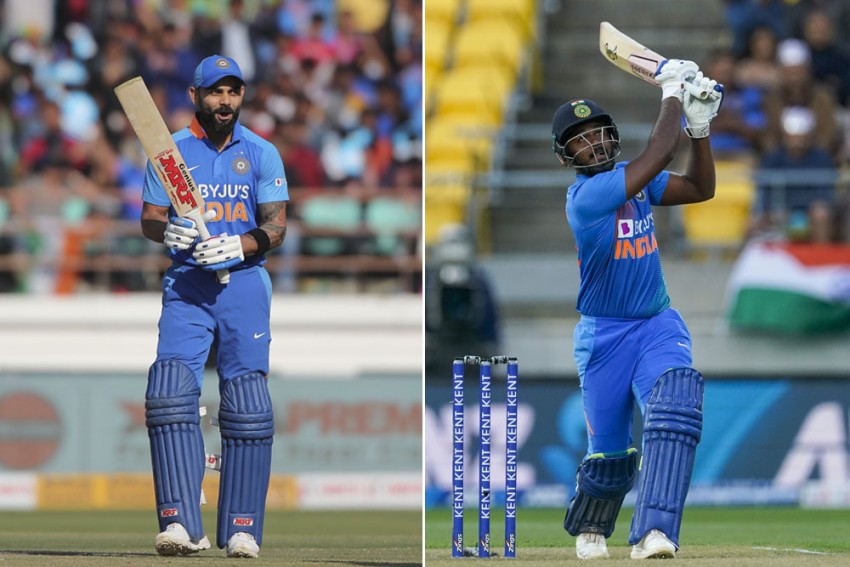 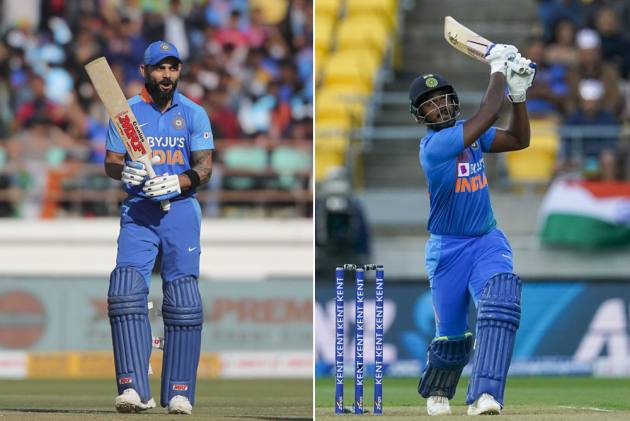 Virat Kohli had promised to give his bench-warmers a run after India bagged the five-match T20I series with a thrilling Super Over win against New Zealand to take an unassailable 3-0 lead on Wednesday. And he did just that on Friday as Sanju Samson, Washington Sundar and Navdeep Saini were penciled in for Rohit Sharma, Ravindra Jadeja and Mohammed Shami.

Samson has been doing well for some time, especially in the shortest version of the game. The Kerala wicketkeeper-batsman was sent to open the batting with K.L. Rahul to cash in at his usual batting position. But the 25-year old failed to seize the opportunity and got out after scoring just eight runs.

Samson hit a six just like he had done against Sri Lanka in the third T20I in Pune batting at No.3 only to get out in the next ball. Here, the right-hander lasted five balls before Mitchell Santner took a blinder at covers off Scott Kuggeleijn in the second over.

It was a terrible stroke from Samson on a flat deck with pace and bounce.

It remains to be seen whether the fast-rising Saini makes the most of his chance and further embellishes his reputation as a gun-quick.

For Sundar, he has been in and out of the T20 team and will also look to contribute with the bat which is important along with his spin, if he wants to fight with all-rounder Jadeja for a place in the XI.

"We will try to win 5-0. There are a couple of guys who are sitting out like Sundar and Saini, they deserve to get a game. The idea is to win the remaining two games," Kohli had said after the third match.

Vice-captain Rohit and Shami starred for India in their Super Over win in the third T20I in Hamilton. While Rohit first hit a sublime 65 to help India post 179/5, he then smashed an unbeaten 15 (including two sixes) in the Super Over. Shami came up with a classic last over just when it looked like Kane Williamson (95) would take the Kiwis home with a batting master-class.

Williamson waged a lone battle and almost took the game away from India with nine runs needed off six balls before Shami removed him and Ross Taylor to take the match to the Super Over.

India were unchanged in the first three games, but after pocketing the series and with the T20 World Cup in sight, it was time to get the reserves out of their sheets.