Asked to open the innings against New Zealand in the fifth and final T20I, Sanju Samson lasted just five balls for two runs 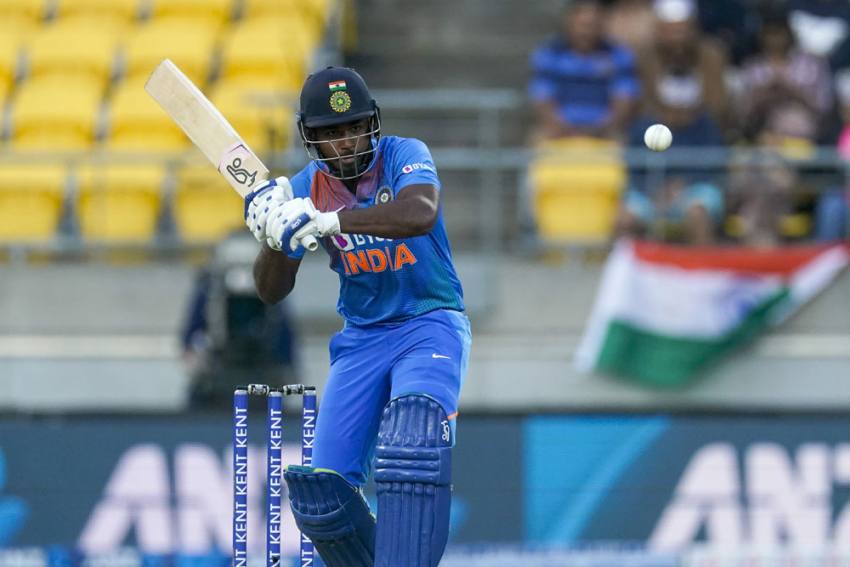 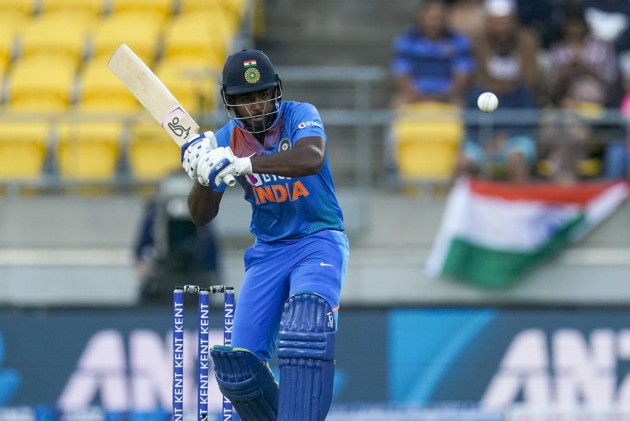 Fan favourite Sanju Samson kept his spot for the first time in successive matches as India decided to give the talented wicketkeeper-batsman another chance. But that's the long and short of Samson story.

Asked to open the innings against New Zealand in the fifth and final T20I, he lasted just five balls for two runs. He hit straight to cover. Mitchell Santner, one of the finest fielders in the world, got no reason to drop the catch. And wicket to Scott Kuggeleijn.

Since his comeback, the 25-year-old has managed to score in the sequence of 6 vs Sri Lanka, 8 and 2 vs New Zealand.

Then, there was the Rishabh Pant angle too.

Did Sanju Samson deservs a chance to open in the ODI after these two innings??#AskStar @StarSportsIndia

He simply does not take his chances. We may have seen the last of Sanju Samson as an International cricketer. https://t.co/XCPej6iwx2

Rohit Sharma, leading India in the absence of rested Virat Kohli, won the toss and opted to bat first at Mount Maunganui. India are chasing an improbable 5-0 away series whitewash, against the Kiwis.