India won the toss and opted to bat against New Zealand in the fifth and final T20i at Mount Maunganui on Sunday. Skipper Virat Kohli has been rested for the game and Rohit Sharma will lead the side in his absence 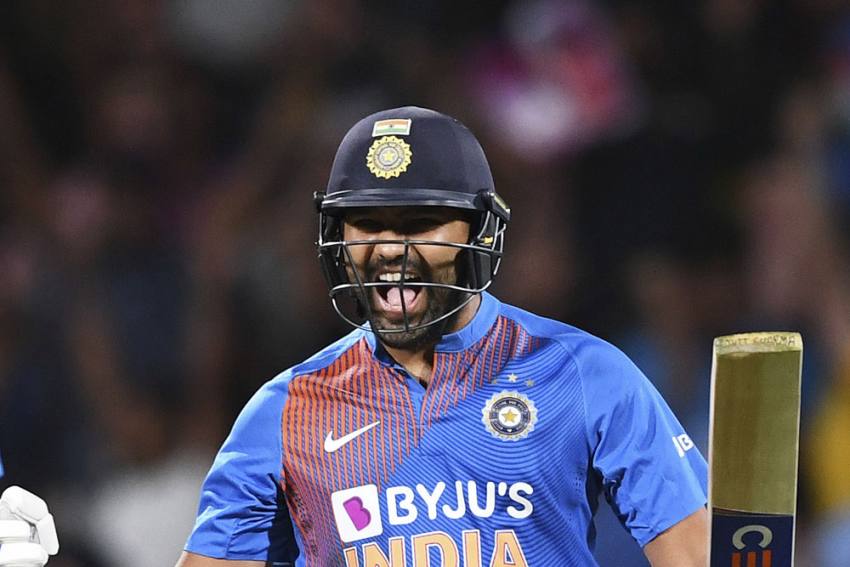 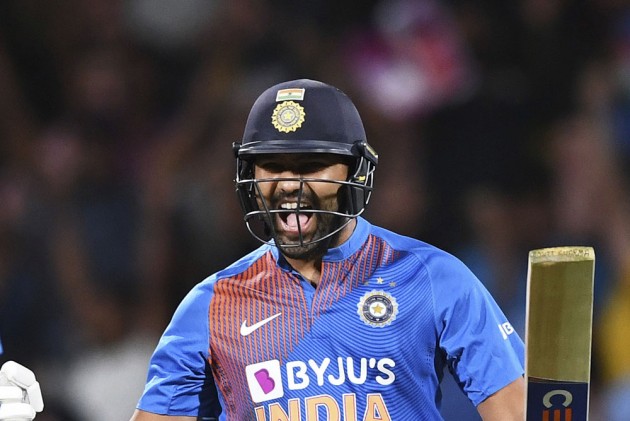 As predicted, Rohit Sharma turned up for the toss ahead of the fifth and final T20I match as India target a 5-0 series whitewash against New Zealand at Bay Oval, Mount Maunganui on Sunday. Meaning, Virat Kohli got a much-deserved break.

Rohit, the stand-in captain, won the toss and opted to bat first. But the bigger news was Sanju Samson keeping his spot in the playing XI. The wicketkeeper-batsman will open the batting, with KL Rahul. Rohit will bat at three. And Rahul will continue to keep the wickets.

For the Kiwis, Tim Southee continued to lead the side in absence of injured Kane Williamson.

Read what the captains said at the toss:

Rohit Sharma: Looks like a good pitch and that's what we want to challenge our team as well to defend totals. We thought of making a few changes, but the combination we played in the last game was very good and want to continue with it. Want to continue the momentum and it is not always that we get a chance to make it 5-0... The only thing we'll be worrying about is not being complacent; by no means are New Zealand not a good team and they have been playing really well. We want to be on the money and the last few games were really good for us. Just the one change - I come in for Virat and Sanju will open. I will bat at three.

Tim Southee: We were looking to bowl. It looks like a good surface and hopefully, we can restrict them to a low total. Kane was a late change, he still felt a bit of discomfort after a few throwdowns and hopefully, he'll be fit for the one-dayers. Winning is ideal, but you don't want to keep worrying about the outcome... We're playing the same team as Wellington.

Meanwhile, Ross Taylor became the first New Zealand player to feature in 100 T20Is. Stephen Fleming and Richard Hadlee were the firsts to achieve this feat in the Tests and ODIs. Taylor is now the third player, overall, after Shoaib Malik (113) and Rohit (107).

Here are the XIs:

India are 4-0 up in the five-match series, with the last two matches needing Super Overs.