Indian cricketer Sanju Samson, who failed with the bat for the second successive match, redeemed himself by producing a sensational fielding effort during the fifth and final T20I match against New Zealand 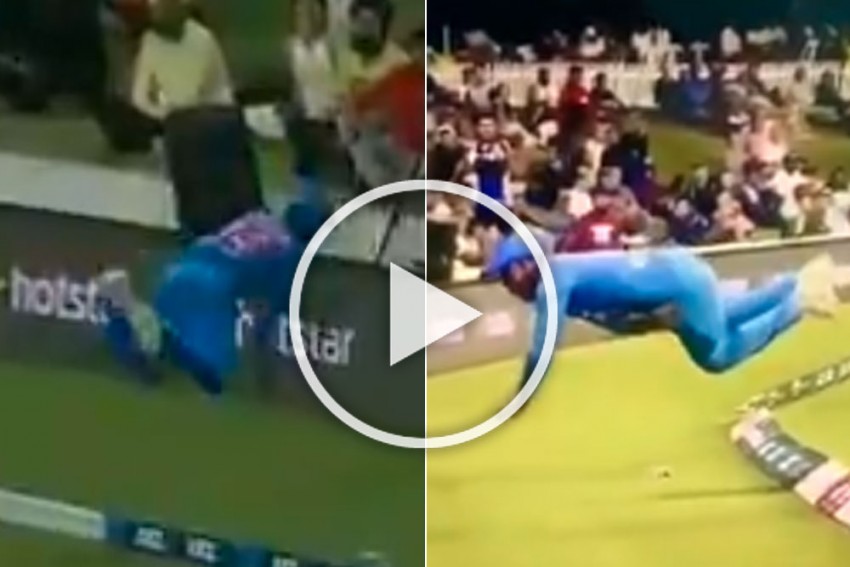 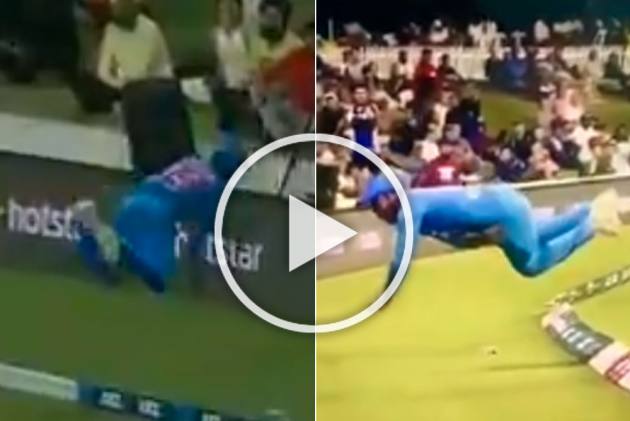 Sanju Samson somehow redeemed himself with an unbelievable fielding effort during the fifth and final T20I match against New Zealand at Mount Maunganui on Sunday.

The wicketkeeper-batsman from Kerala got another chance to prove his worth as a batsman but he failed to impress. Opening the batting with KL Rahul, he scored only a couple of runs off five runs.

But, later in the match, taking the field as an outfielder, Samson treated cricket fans with an unreal effort. In the eighth over, Ross Taylor pulled the last ball, bowled by Shardul Thakur. But Samson took a jump and retrieved the ball mid-air from outside, saving four runs.

#NZvIND #SanjuSamson woww sanju what a save .... Saved a certain boundary. pic.twitter.com/7IevulYE4s

India whitewashed New Zealand 5-0. After posting a target of 164 runs, India restricted the Kiwis at 156/9 to win the match by seven runs.