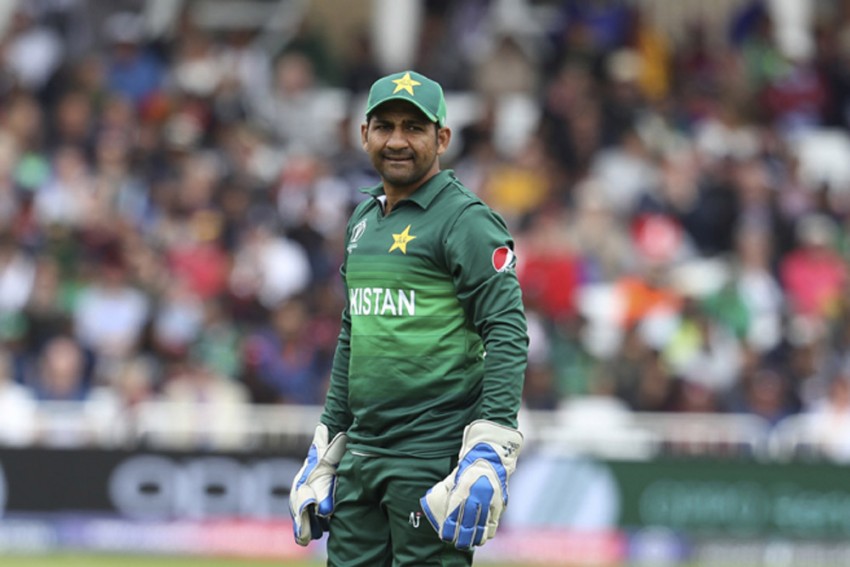 Talat played his last T20I against South Africa at Centurion in February last year, while former skipper Sarfaraz has reclaimed his spot from Rohail Nazir after missing the Zimbabwe series.

The squad was finalised by head coach Misbah-ul-Haq and captain Babar Azam in consultation with Pakistan Shaheens coach Ijaz Ahmed, who also locked his 16-member squad for the four-day match against New Zealand 'A' to be played in Whangarei from  December 17.

"For the T20Is, we have retained the squad that has been playing together for some time," Misbah said in a statement.

"The squad comprises young, talented and high-performing players, who are determined and eager to make names for themselves and further cement their places in the side.

"New Zealand boasts some of the best cricket facilities ... I want my players to make optimum use of the upcoming opportunities by expressing themselves by playing fearlessly every time they take the field."

Both Pakistan and Pakistan Shaheens squads are scheduled to depart for Queenstown on Tuesday, after completing their 14-day isolation period in Christchurch.

In Queenstown, both the sides will stay in different hotels and train at different times and according to their match requirements.

Following the conclusion of the T20I series, Imad Wasim will depart for Australia on December 23 to play in Australia's Big Bash League, while Mohammad Hafeez will leave for Pakistan on December 24.

Pakistan's Test side players who will not be involved in the T20Is, will remain with Pakistan Shaheens to prepare for the red-ball series, which commences at the Bay Oval, Mount Maunganui on December 26.

As part of their preparation for the four-day match against New Zealand A, which begins on 17 December, Shaheens will also play intra-squad practice matches in Queenstown.