New Zealand Cricket also added that some members of the Pakistan team had contravened protocols on the first day of the isolation. 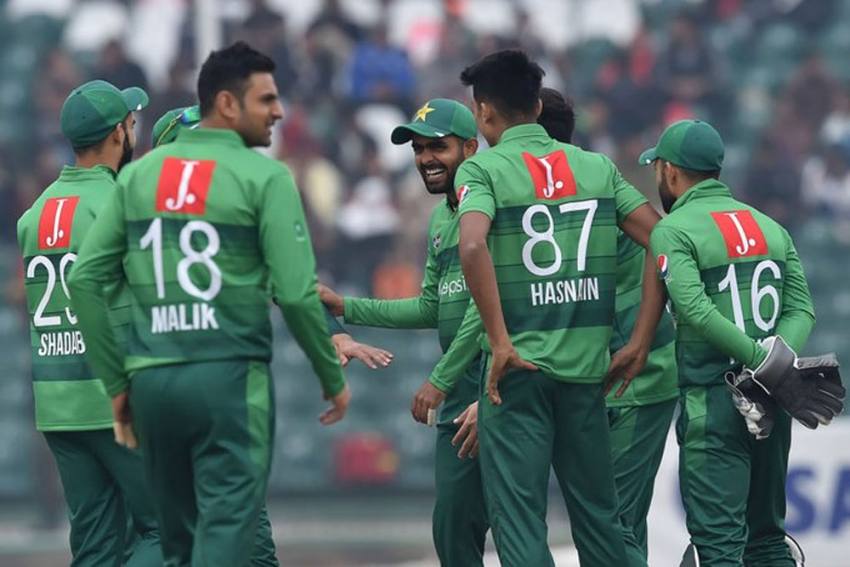 The New Zealand Cricket today announced that six members of the touring Pakistan squad have tested positive for COVID-19. The Pakistan team is currently being managed in isolation in Christchurch.

Two of these six results have been deemed “historical”; four have been confirmed as new,” the release from NZC said.

This means that, in line with the protocols governing the squad’s entry into New Zealand, the six members of the squad will be moved to the quarantine arm of the managed isolation facility.

Pakistan are supposed to play three T20Is on December 18, 20 and 22 before their ICC World Test Championship fixtures to be held in Mount Maunganui and Christchurch from December 26-30 and January 3-7 respectively.

As a consequence, the Pakistan team’s exemption to train while in managed isolation has been put on hold until investigations have been completed,” the release further added.
Prior to leaving from Lahore, all members of the Pakistan touring squad returned negative results on the four occasions they were tested.

“Separately, NZC has also been made aware that some members of the Pakistan team had contravened protocols on the first day of managed isolation. We will be having discussions with the tourists to assist them in understanding the requirements,” the release added.

Pakistan's limited overs specialist opener Fakhar Zaman was ruled out of the tour to New Zealand after showing symptoms of Covid-19 before the squad’s departure for New Zealand.

“NZC considers public health and safety to be paramount in the hosting of international teams, and is supportive of the Ministry of Health and Government position,” the release added.