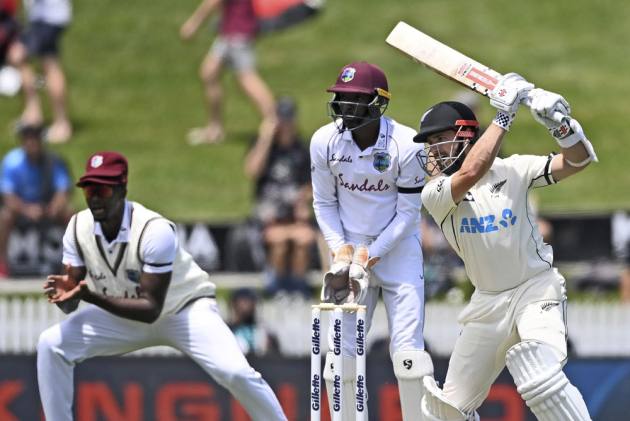 Hosts New Zealand took complete control of the first Test against the West Indies as skipper Kane Williamson hit an unbeaten double century on the second day at Seddon Park, Hamilton on Friday.

Visitors, who started the day on a bright note by removing Ross Taylor in the second over of the day, failed against the rival skipper, who batted calmly for the most part of the morning session. Williamson then changed gears once he crossed the 150-run mark.

Shannon Gabriel, who got Taylor's wicket, also claimed the wicket of Tom Blundell, while Roach picked the wickets of Henry Nicholls and Daryl Mitchell.

New Zealand will play two-test series against the West Indies, then Pakistan at home this summer. If they can sweep both they have a chance of attaining the No. 1 world ranking for the first time and they will strengthen their chances of reaching the final of the ICC World Test Championship next year.

The West Indies are chasing their first win in New Zealand since 1995.