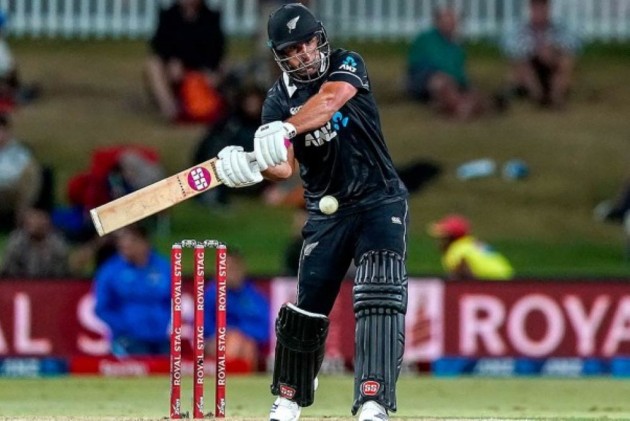 New Zealand has had a double blow ahead of its two-test series against the West Indies, losing all-rounder Colin de Grandhomme and spinner Ajaz Patel to injuries. (Cricket News)

De Grandhomme has bruising in his right foot and Patel has a torn calf muscle.

All-rounders Daryl Mitchell and Mitchell Santer have been called into the New Zealand squad as replacements. Mitchell made 73 on debut against England last November but hasn't played another test since.

Santner and Mitchell are also members of the New Zealand squad which will meet the West Indies in three Twenty20 internationals starting Friday.

"Mitch and Daryl will be available for the final T20 game before linking up with the test squad on Tuesday where we will monitor them closely to ensure they're fit and fresh ahead of the first test," head coach Gary Stead said.

"They both proved last summer in the tests against England what they can do in our conditions with Mitch scoring a century and claiming three wickets at Bay Oval, while Daryl produced a polished half-century on debut at Seddon Park"