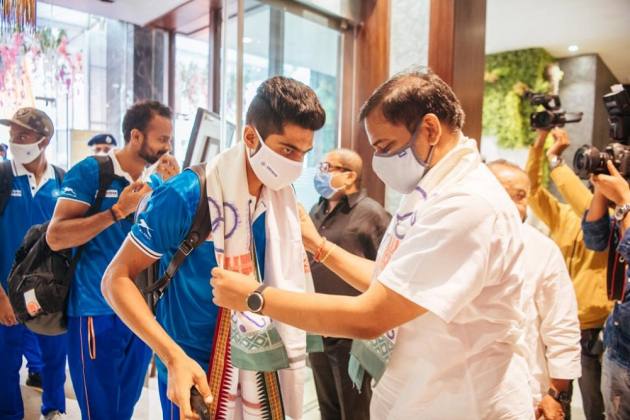 Chief Minister Naveen Patnaik announced that Odisha will continue to sponsor the Indian hockey team for 10 more years as the hockey stars, both men and women, were honoured for their stellar show at the Tokyo Olympics on Tuesday. (More Sports News)

“I believe Odisha and hockey are destined to be synonymous. We will continue our partnership with Hockey India. Odisha will support the Indian hockey teams for 10 more years,” Patnaik announced at a special felicitation ceremony organised by the Odisha government at the Lok Seva Bhavan, the state secretariat, on Tuesday evening.

This means Odisha’s sponsorship of the Indian hockey team, set to end in 2023, will continue for the next three Olympics in Paris (2024), Los Angeles (2028) and Brisbane (2032). Odisha had signed a five-year sponsorship deal with Hockey India in 2018 after the previous sponsor, Sahara India, had pulled out. 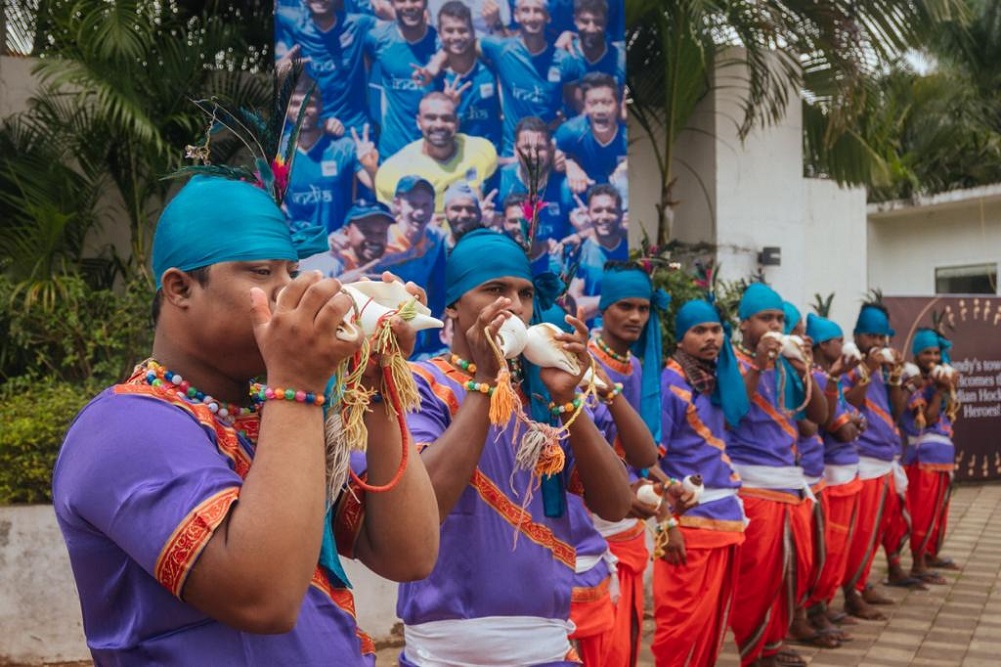 Patnaik, who played hockey in school, praised the players, saying; “You have won the hearts of all Indians with the fighting spirit you showed at the Olympics. We are proud of you for having fulfilled India’s dream of an Olympic medal after 41 years. Despite challenges posed by the pandemic, the team worked hard and emerged victorious.”

Apart from words of appreciation, the government also gave cash prizes for the players. In total Rs 3.6 crores were given with each member of the hockey team, both men’s and women’s, receiving Rs 10 lakh each.

Each of the support staff got Rs 5 lakh. Besides, there were special prizes worth Rs 10 lakh each in 13 categories for players who performed outstandingly at the Olympics.

Earlier, the players were accorded a grand welcome when they arrived in the city for the felicitation ceremony.